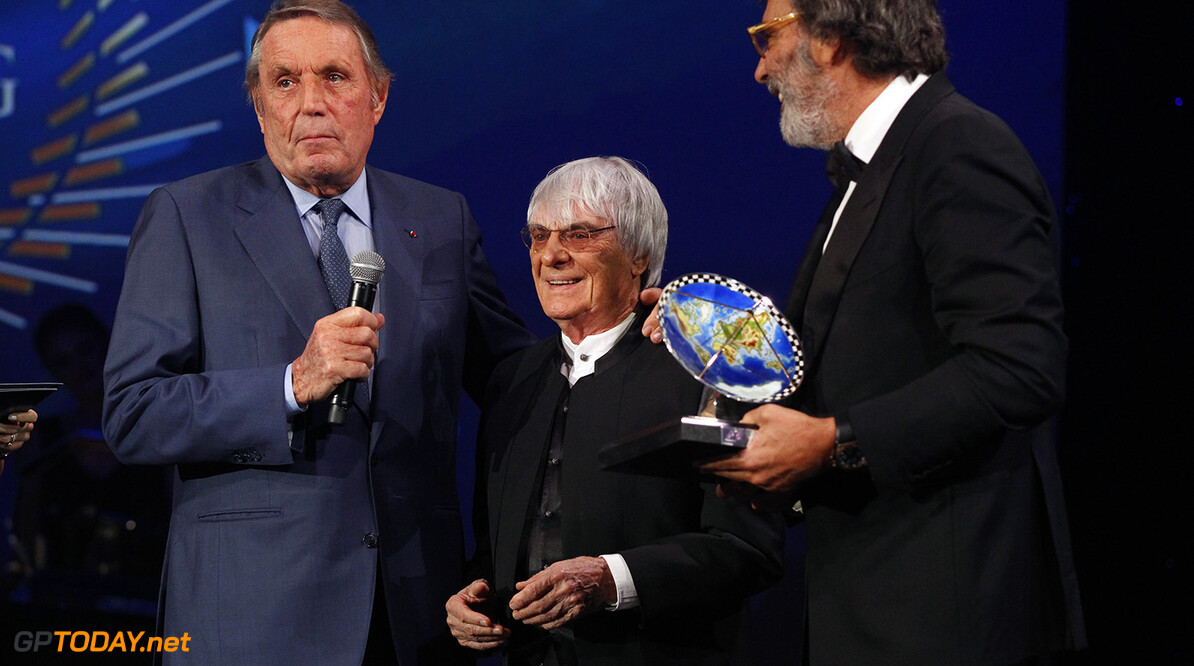 Bernie Ecclestone thinks FIA president Jean Todt should step back from the front line in formula one. According to the BBC, an increasingly alarmed F1 supremo told the World Motor Sport Council last week that he believes the sport is "in crisis".

"Television audiences are down", Ecclestone is reported as having informed the FIA body, "teams are struggling to survive. Something needs to be done". After the meeting, the World Council announced that Ecclestone and Todt have been given a "mandate" to tackle many of the problems that are not being solved by the usual democratic processes.

But Ecclestone, 85, apparently thinks part of the problem is that Frenchman Todt is less hands-on and combative in his style of governing than was his predecessor Max Mosley. "He (Todt) has been doing lots of other things, he is much more interested in road safety than formula one or the sports side of things," Ecclestone told Sky Sports News. "So maybe he should step back a little bit from formula one and let someone else take that part of the FIA's commitments over." (GMM)