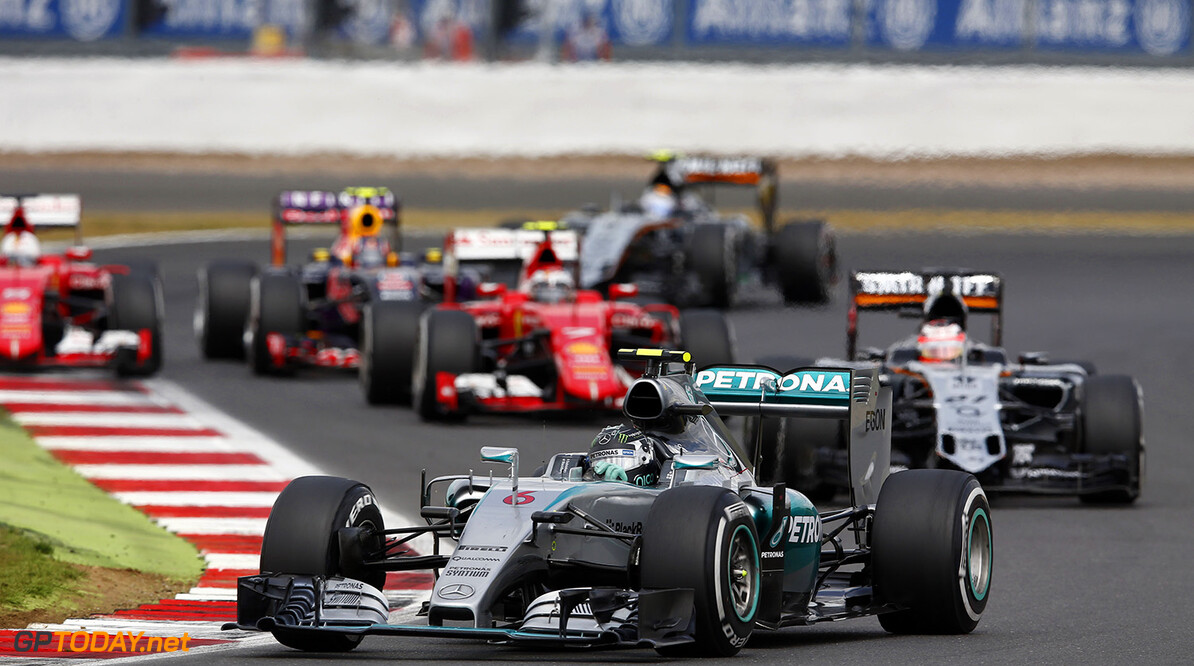 Niki Lauda, the F1 legend and current Mercedes team chairman, has emerged as a leading candidate to replace Bernie Ecclestone.

That is the claim of the Austrian newspaper Osterreich, amid the latest speculation about the impending sale of the sport.

F1 supremo Ecclestone caused a stir recently when he announced that the sale could take place before Christmas.

It is believed the investors want Ecclestone, 85, to stay in charge, but others in the industry think the diminutive Briton should step down.

His anti-US, pro-Putin comments have ruffled feathers in the days before the grand prix in Austin, and Daimler CEO Dieter Zetsche - Lauda's F1 boss - recently said F1 must do more to expand beyond mere television.

"Is it hard for him to understand some of this new media and digital era? It could be," outspoken former F1 driver Mark Webber told CNN.

"But there are still a lot of other things that he has nailed and has done well, he loves his old style of going about and deciding where the promoters have these events, and he'll stick to those rules which he's had for a long time, that's just the way he is," the Australian added.