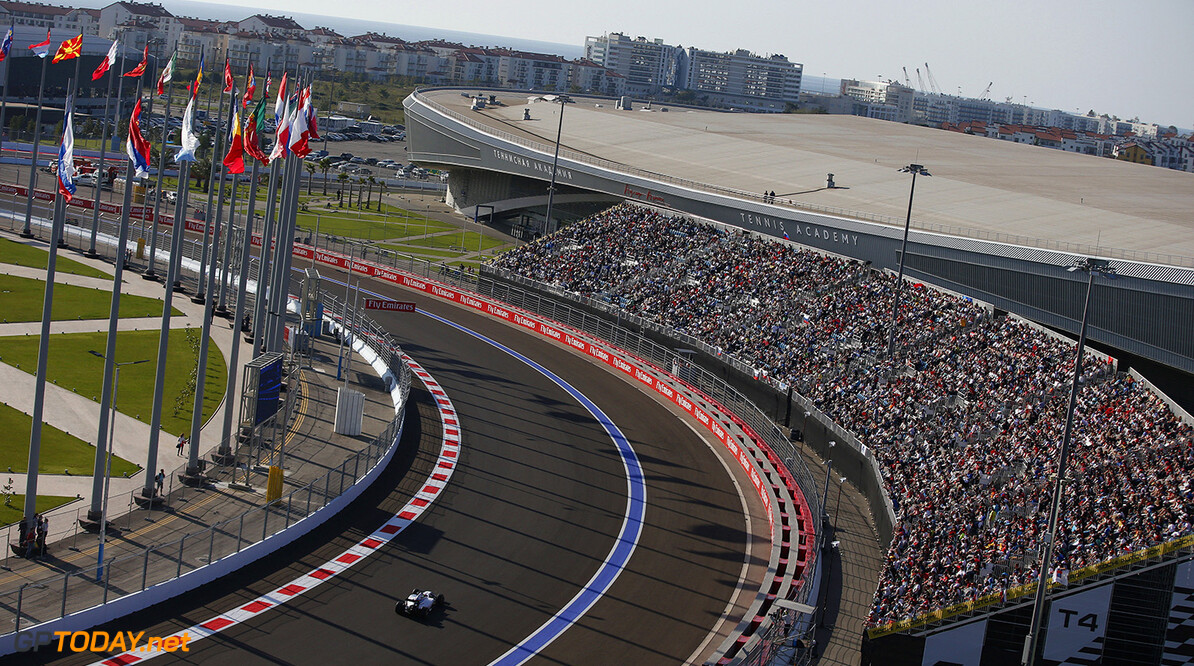 Niki Lauda says Bernie Ecclestone has assured him the two Mercedes cars will not be ignored by the television cameras this weekend at Sochi. Following the controversial Suzuka 'blackout', the F1 legend and Mercedes team chairman travelled to Ecclestone's London office to confront the F1 supremo over the issue.

Lauda told the newspaper Osterreich he can perfectly understand why the Austrian broadcaster ORF, for instance, is reconsidering its TV contract with formula one. "You can only collect money for television pictures if the service is right," the triple world champion said.

Ecclestone had argued that the midfield battles were almost exclusively featured during the Japanese 'world feed' coverage because focusing on the cars at the front is boring. Lauda, however, accused the F1 supremo of "totally losing the concept of how to cover a formula one race". He said he protested about it to Ecclestone "in the strongest terms". "He (Ecclestone) realised that it went too far and promised that it will be different in Sochi," Lauda explained.

He would not comment on whether he thought Ecclestone, almost 85, is now too old for the job, but Lauda admitted it is "fundamentally wrong to talk bad about your own sport". (GMM)