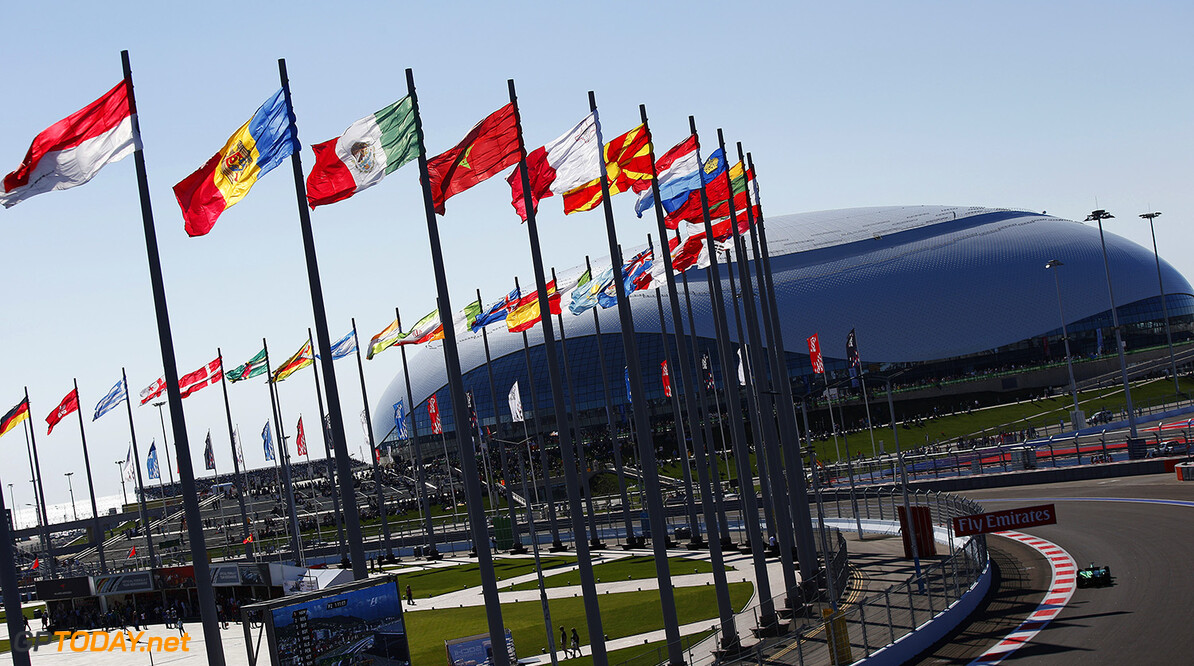 Putin gives his approval to night race switch for Sochi

Vladimir Putin has given his approval to the switch to floodlights for the Russian grand prix at Sochi. In August, promoter Sergei Vorobyov travelled to Spa for talks with Bernie Ecclestone, with both the Russian and the F1 supremo declaring that the potential switch to a night race for 2017 is on track.

And now, the Russian news agency Ria Novosti has quoted Dmitry Kozak, the deputy prime minister, as saying talks are under way on the extension of Sochi's F1 contract beyond 2020. "There are also talks on moving the race from daytime to night-time, because these (night) races are more popular," he said.

Ria Novosti published a conversation between Kozak and Putin, the Russian president, in which Putin eventually approved the plan for a night race. "The race at night? Then nothing will be seen!" declared Putin.

"On the contrary," Kozak explained, "what is seen is more spectacular. In Singapore, held always at night, there is additional coverage because the TV pictures are so colourful. At night it will be even more beautiful," he promised.