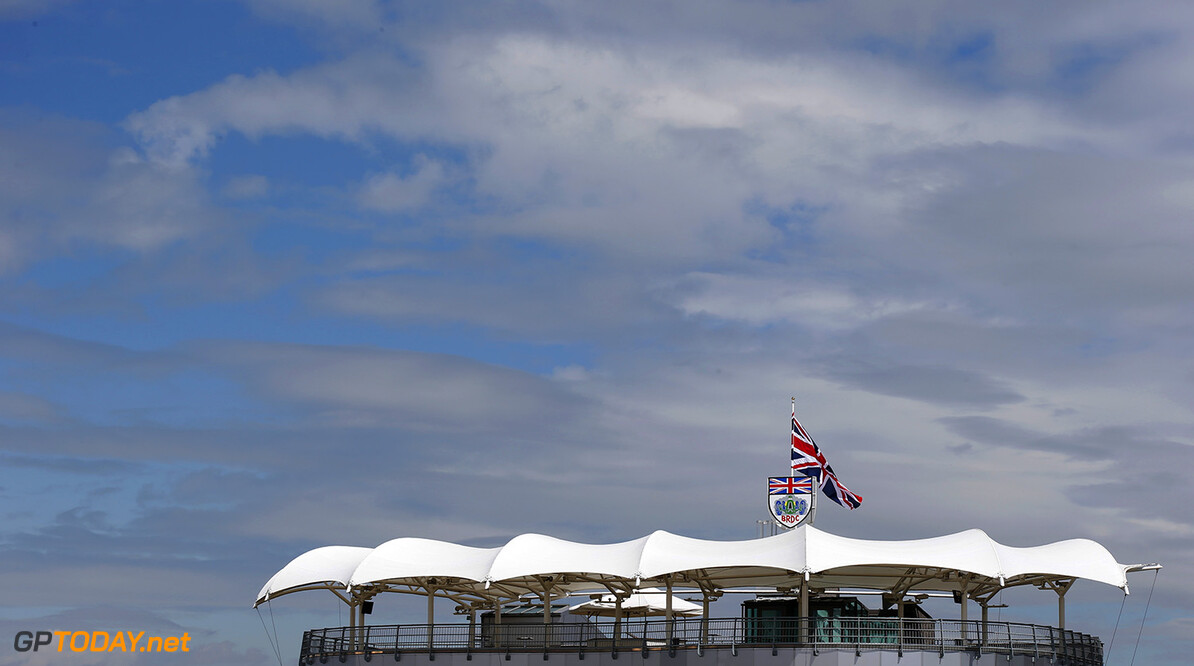 Ecclestone admits British GP is in doubt for 2016

Bernie Ecclestone has confirmed that the running of next year's British grand prix is in doubt. Amid similar doubts over the future of another historic race, the Italian GP at Monza, Silverstone chief Patrick Allen revealed this week that because he is already a year behind in fees, he cannot "guarantee" the British grand prix will take place in 2016.

And now F1 supremo Ecclestone has admitted to Forbes: "We have got a clause in our contract where we can stop it in 2016 and I don't know if the race is going to continue next year." So because Silverstone is a year behind in its fees, the only way forward now is for Allen to present Ecclestone with a 'letter of credit' from the bank.