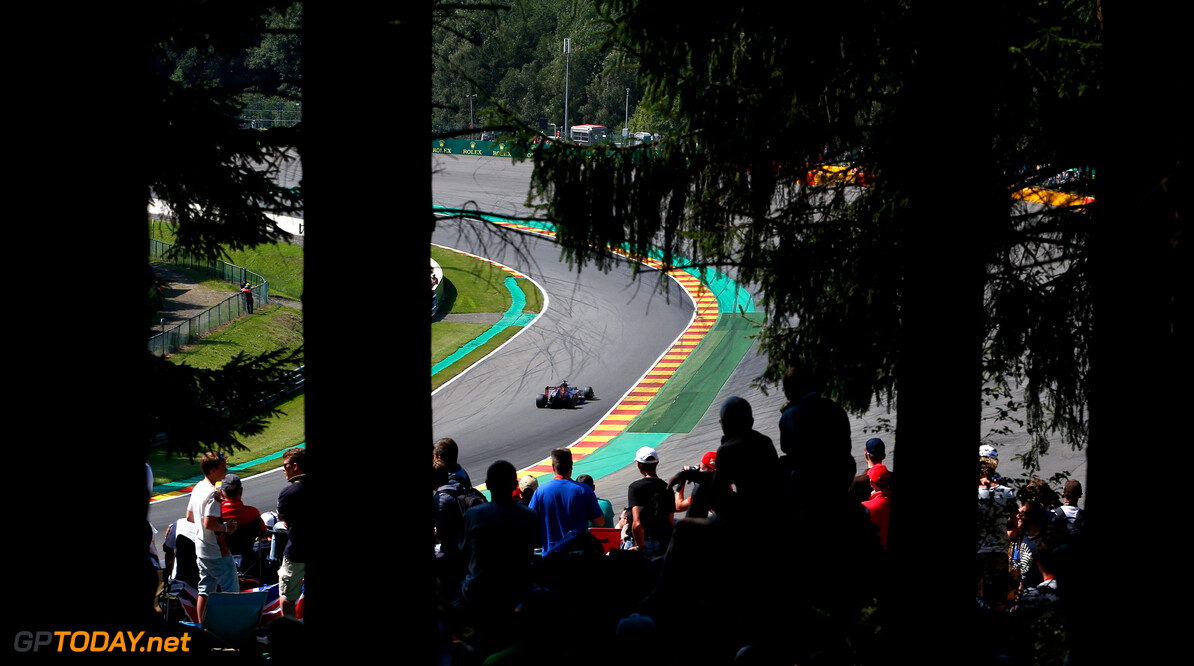 Former F1 doctor Gary Hartstein has continued his attack on his successor, Jean-Charles Piette. Following the death of Jules Bianchi, Hartstein hit out at F1 drivers who are accepting the current situation, with Piette the medical delegate and the "even more clueless" Gerard Saillant running the FIA's medical commission.

He said Piette was "responsible for the disastrous land-based evacuation" of the unconscious Bianchi at Suzuka last October, and believes the FIA could now be "liable" for the Frenchman's death. Now, Hartstein has told the Spanish website laf1.es that Piette is not suitably trained for the job. "That's right. He is a doctor, but he has no experience in trauma. And before reaching formula one he had never been to a race as a doctor."

And the American, an anaesthesiologist, claims Piette was chosen as his successor even though there was "no selection process whatsoever". "The racing world is very small, in the end we all know one another, but I had never heard of this man."

"Saillant, Piette and (FIA president Jean) Todt are all friends, so why not give your friend one of the best jobs in the world?" said Hartstein. "What upset me was not that I lost my job, but that they chose someone who was not prepared for such a serious task," he added. (GMM)