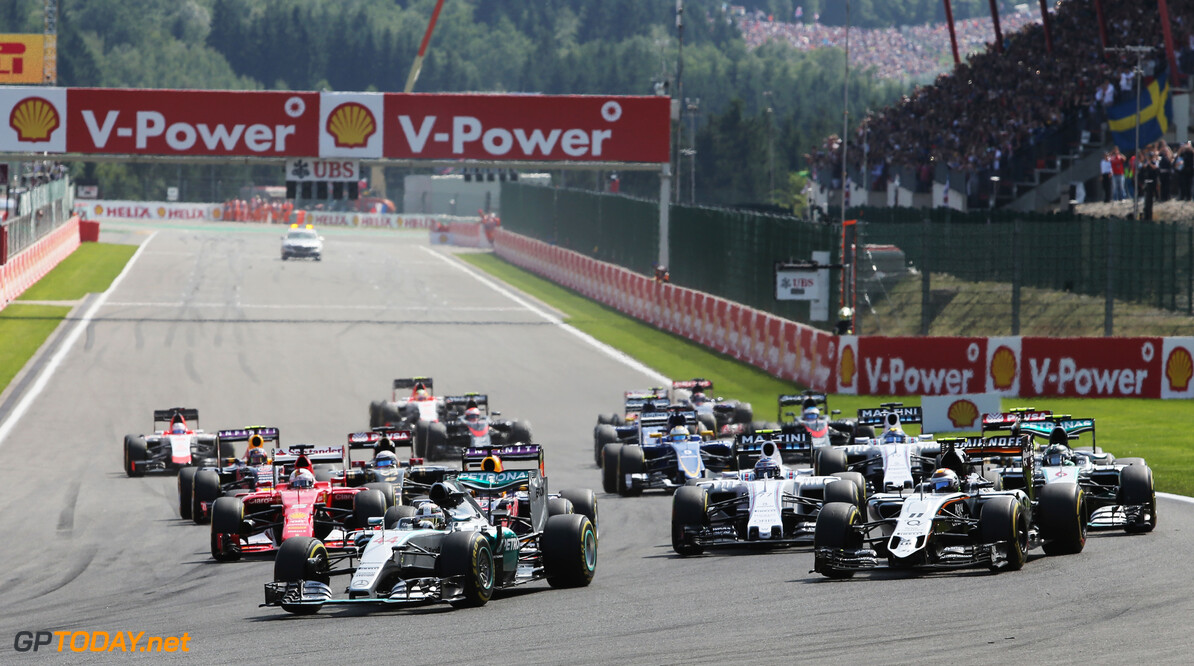 Mercedes is working on changes to its clutch system, following a series of bad race starts. At the last four races, and despite their otherwise dominant form, Lewis Hamilton or Nico Rosberg have often struggled to get off the line efficiently.

Boss Toto Wolff has declared the technology problems "unacceptable" as they date back now to Austria and into the FIA's new race-start clampdown era in Belgium last weekend. Rosberg got a particularly bad start at Spa-Francorchamps, but he admitted he "messed up".

"It was also because we did another formation lap," he explained, "and that puts more temperature into everything and then things change." A team engineer told Germany's Auto Motor und Sport: "The window for balancing temperature, tyre temperature and bite point is very narrow for us."

So with the new rules now in place for the last eight races of 2015, Mercedes is reportedly working on a solution. But it reportedly will not be ready until Singapore late next month. "At Spa and Monza we can live with a bad start, because it is possible to overtake," the engineer added. "But for Singapore we need a solution." (GMM)