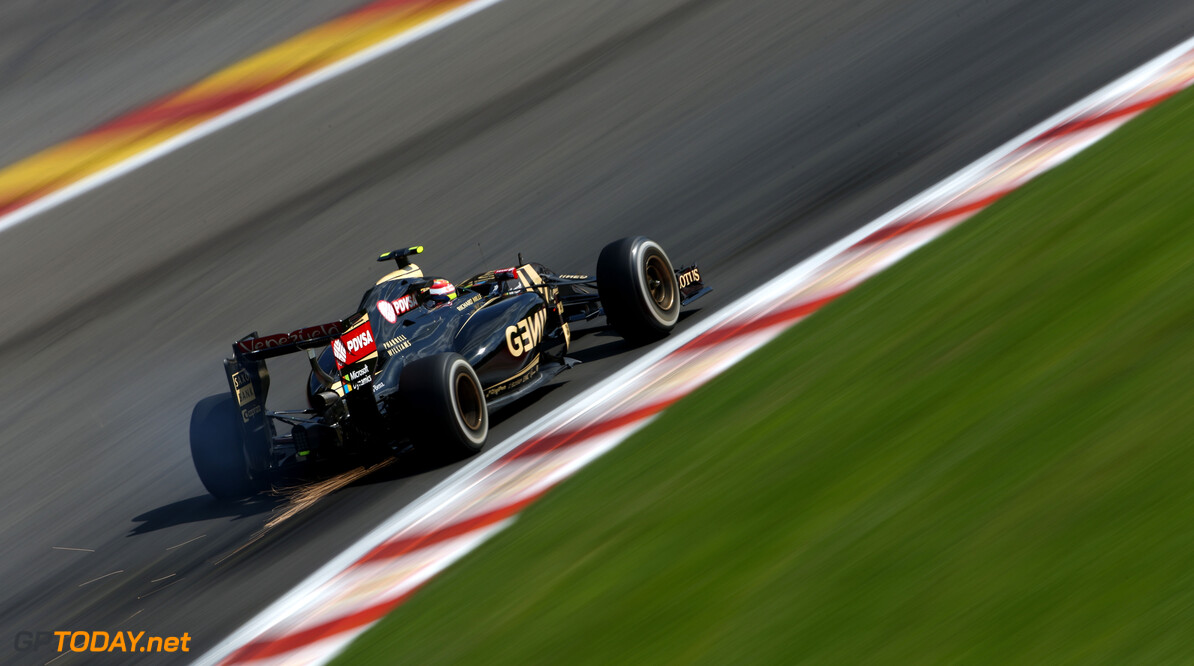 Charles Pic is not the only creditor at embattled Lotus, it has emerged. Prior to the black and gold cars being impounded by court bailiffs at Spa-Francorchamps, the Enstone team was already running into financial trouble.

Xtrac, a transmission specialist, had filed a 'winding up' petition in the British high court, while Pirelli had threatened not to release tyres due to an unpaid bill. The problems then came to a head in Belgium, when disgruntled former reserve driver Charles Pic pressed his claim for $800,000 that was enforced when bailiffs entered the paddock and seized Lotus' race equipment.

Italy's La Gazzetta dello Sport reports that Lotus has now returned to its UK headquarters, with a "compromise" reached between team lawyers and creditors. Pic is not the only one claiming unpaid bills, correspondent Luigi Perna said. The others are "Toyota for the use of the motor home" and "Bell for the helmets", with Perna adding that the disagreements are "not yet completely resolved". (GMM)