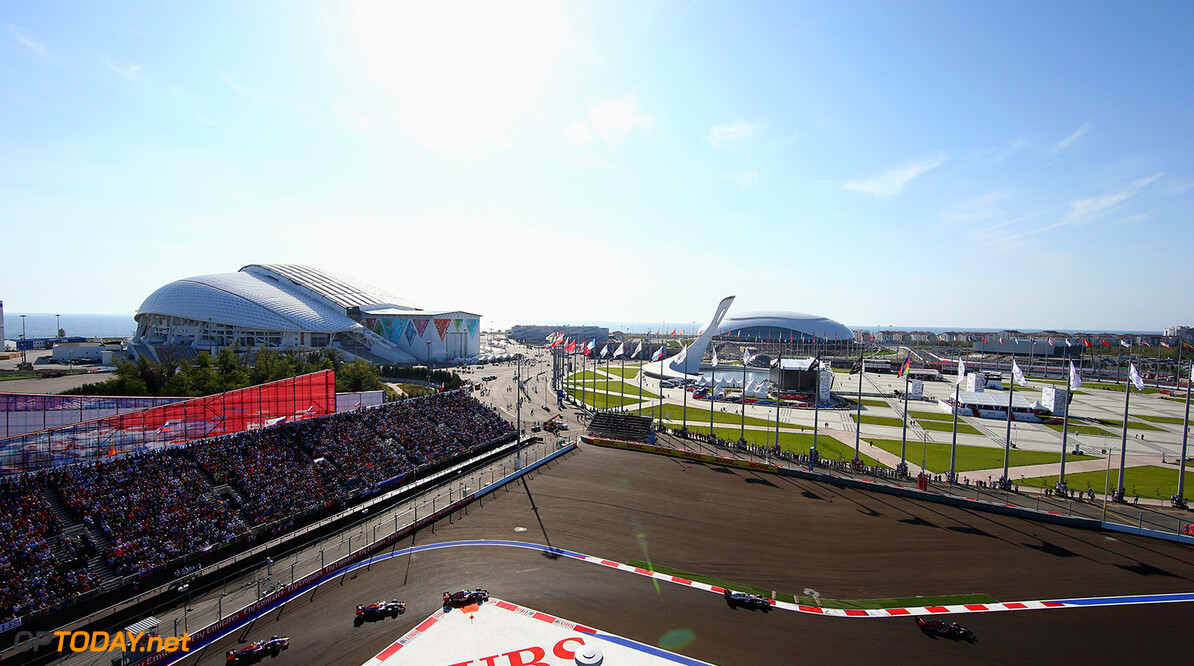 Russian grand prix promoter Sergei Vorobyov has admitted Sochi could switch to a night race format in the future. Vorobyov travelled to Spa-Francorchamps for talks with Bernie Ecclestone, with the F1 supremo telling reporters that Russia's switch to floodlit racing is a possibility for 2017.

Vorobyov revealed that it is Ecclestone, the F1 chief executive, who is driving the concept of a Russian night race. "Mr Ecclestone was very impressed with his view of the Olympic Park from a helicopter," he said. "So he expressed his desire to eventually see the Russian grand prix at night. We also like the idea and will calculate the economic component now," he added. (GMM)