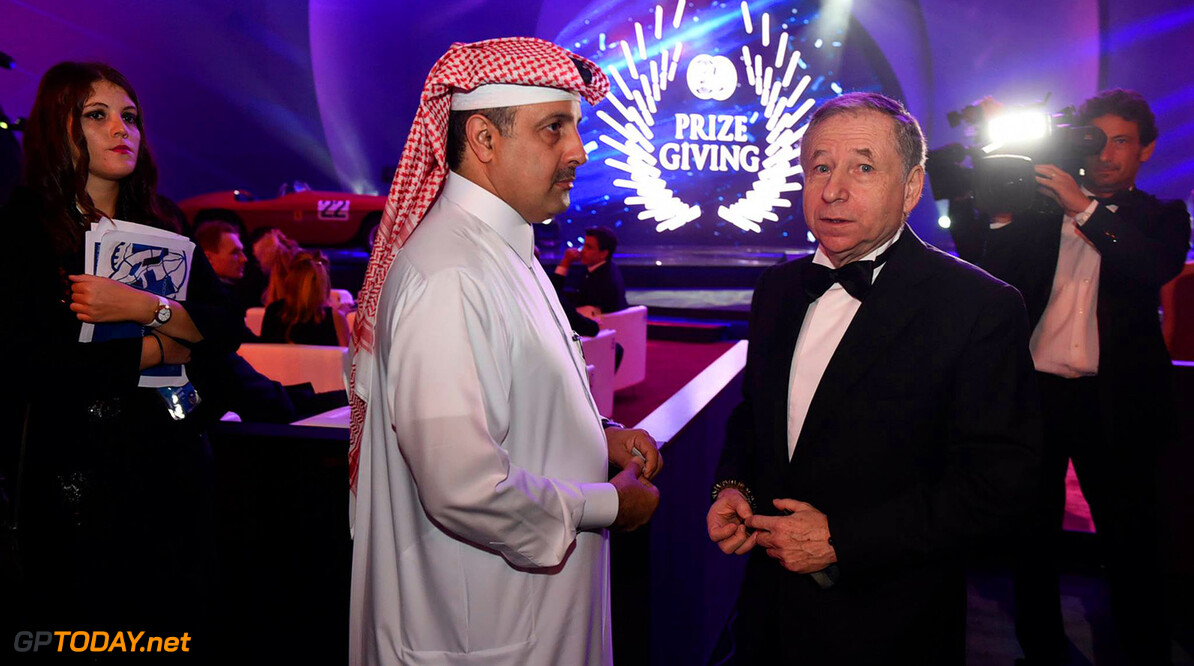 Jean Todt has revealed his ambition to welcome "or or more" new teams to formula one. Although Caterham returned in Abu Dhabi, the collapse of the least competitive backmarkers this year reduced the grid from 22 to just 18 cars.

It triggered speculation the top teams might be asked to boost numbers in 2015 by adding third cars to their garages. That prospect has now dwindled, with FIA president Todt saying 18 cars is sufficient for now. "We'll get a new team (Haas) in 2016," he is quoted by Speed Week.

Nonetheless, Todt does not want to overstate the significance of the two backmarkers' survival struggles, insisting it is just "part of the sport". "Of course I'm not happy about what happened to Caterham and Marussia," said the Frenchman. "But such things have always happened."

Toto Wolff, the boss of the new reigning champion team Mercedes, agrees that so long as F1 retains its 'core group' of teams, it will prosper. "They (teams) come and go," he told Maxim. "I think there is a core group that is really important, and that group has been there forever. That's important to remember," added Wolff. (GMM)
F1 News Mercedes Marussia
<< Previous article Next article >>
.