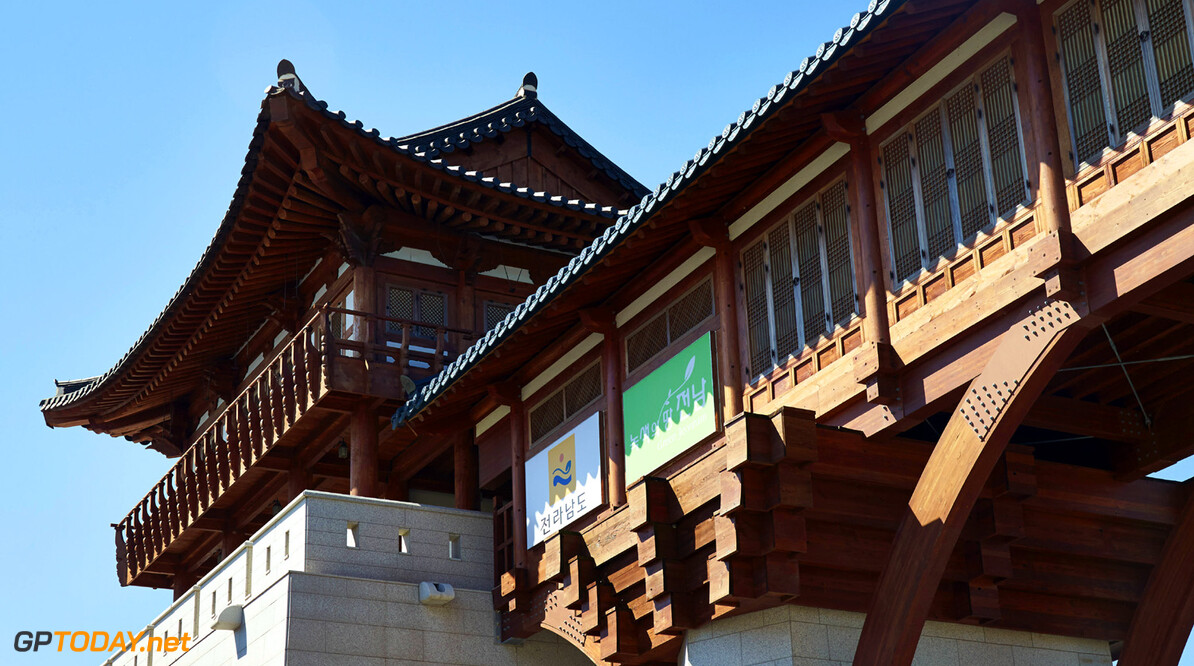 F1 has added another race to the 2015 schedule, creating the prospect of an unprecedented trek to 21 grand prix destinations next year. The extra race is South Korea, whose unpopular race in the remote port city of Mokpo dropped off the calendar after its fourth consecutive event in 2013.

Ecclestone said earlier this year: "I don't want to go back there. They did a good job with the track but what they forgot to do was build all the (other) things they wanted to build," he said, referring to facilities around the harbourside circuit.
More about F1 News


Notwithstanding that statement, Korea has now been assigned a May 3 race date on the 2015 calendar, which was ratified on Wednesday by the World Motor Sport Council in Doha. However, Korea's race is the only one on the calendar listed with the acronym "TBC", meaning 'to be confirmed'.

Also announced by the FIA on Wednesday was a forthcoming meeting of the sport's Strategy Group. Amid the collapse of backmarkers and the anger of other small teams, a statement said FIA president Jean Todt "confirmed" that the meeting will "focus on reducing costs (and) improving the show".

Also to be discussed on 18 December is "making cars quicker and more difficult to drive, and reviewing the ... regulations with the aim of simplifying the rules where possible", the FIA added. (GMM)
F1 News
.