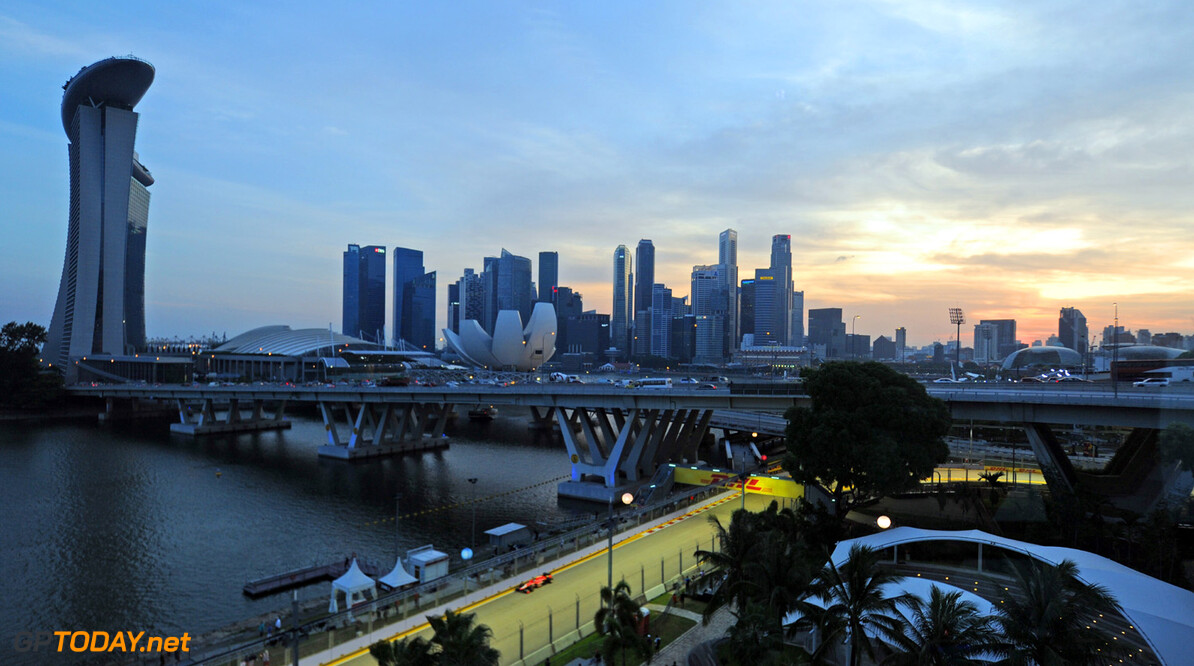 'Unhealthy' air pollution levels in Singapore to drop for GP

A haze is hanging over Singapore's skies ahead of the highly popular night race. The city-state's environmental agency said air pollution has reached "unhealthy" levels in the past days, due to rainforest fires in nearby Indonesia.

A spokesman for the Singapore grand prix organisers said: "We are working closely with the authorities concerned. But I can think of only two scenarios that would affect the racing: if visibility for the drivers was too bad, or if people's health is at risk," he is quoted by Speed Week. The situation in Singapore has improved in the last 24 hours, with air pollution levels dropping and heavy rain having a further cleansing effect. (GMM)
F1 News
<< Previous article Next article >>
.