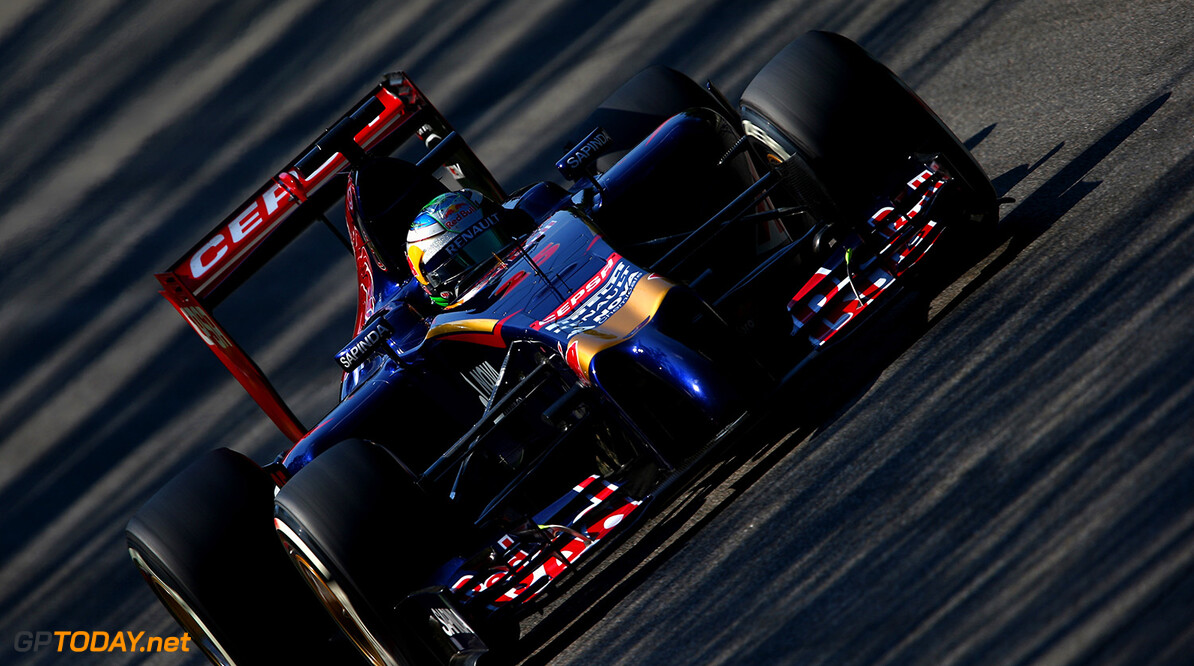 Jean-Eric Vergne: "Singapore is possibly the most difficult Grand Prix for the driver, a really long race on a tricky track, in hot conditions. The track surface is quite bumpy and demanding for the driver, but that makes it challenging which is why it's a track that I love. We will have some performance updates for this race and I hope that means we can make a step forward and get a good result. The fact it's a night race has no real effect on how we tackle the race, as visibility is good, in fact the lights are so bright that you don't even use a clear visor, instead I choose a medium tint. Racing at night is fun, it's quite cool to go to bed at 5 in the morning and get up at 2 in the afternoon and just stay on French time. Physical preparation is important as it is such a hot race, so we train in very hot conditions whenever possible during the European summer to prepare and I don't expect any problems on that front."

Daniil Kvyat: "I have actually driven the Singapore track back in 2010. It was in Formula BMW but of course I only had 140 horsepower then and this year I will have a few times more than that! (What Daniil is too modest to tell us is that he won the race that day!) Therefore it's going to be a very different experience this time and one I am looking forward to. I do like the track a lot, because although it's a street circuit, it's much quicker than Monaco for example. Recently I was able to drive it again, although only on the simulator and the feeling I got was good. Although the walls are very close to you, the track itself is quite wide. I enjoy the aspect of racing at night and actually, after this year's Bahrain GP I said we should have more night races because the atmosphere is really cool. I'm sure it's going to be quite tough physically, but I am prepared for that. In terms of our performance, the fact that absolute power is not the most important part of the package, means we can expect the STR9 to be more competitive than for example down the long straights at the last race in Monza. Let's wait and see but on paper it looks more promising, even though we were still able to put up a fight in Italy."
F1 News Daniil Kvyat
<< Previous article Next article >>
.