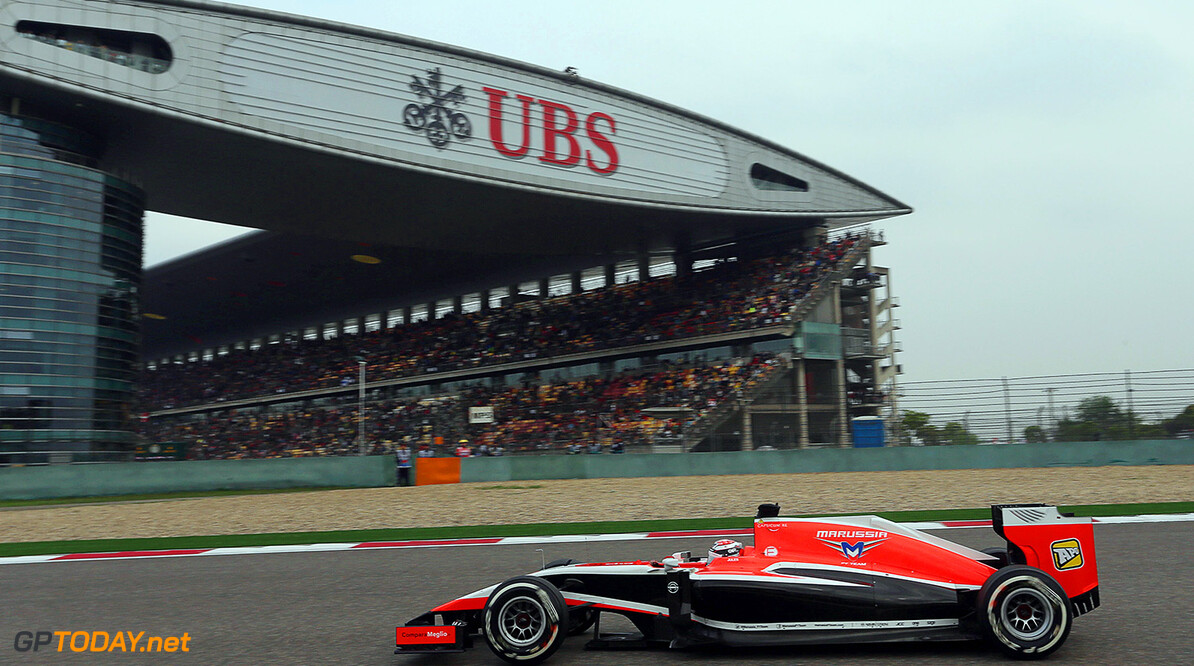 Major F1 sponsor UBS is scaling down its investment in the sport. The Swiss based global financial services company entered F1 in 2010 powered by its then chief executive Oswald Grubel. But UBS is now headed by Sergio Ermotti, a Swiss banker, who last year commenced market research into the wisdom of Grubel's F1 deal.

The Swiss newspaper Blick on Monday quoted a UBS spokesman as saying: "We have always stressed that formula one is a long-term commitment. "We are very pleased with the partnership." The report said UBS has agreed a new, less lucrative contract with Bernie Ecclestone. "We put the customer platform more in the centre and focus the brand on key growth markets," the spokesman said.

Part of the reduction of the deal is trackside advertising at less grands prix, and the end of the title sponsorship of the Chinese grand prix. The report said UBS is reducing its annual spend from about $54 million to $32 million. (GMM)
F1 News
<< Previous article Next article >>
.