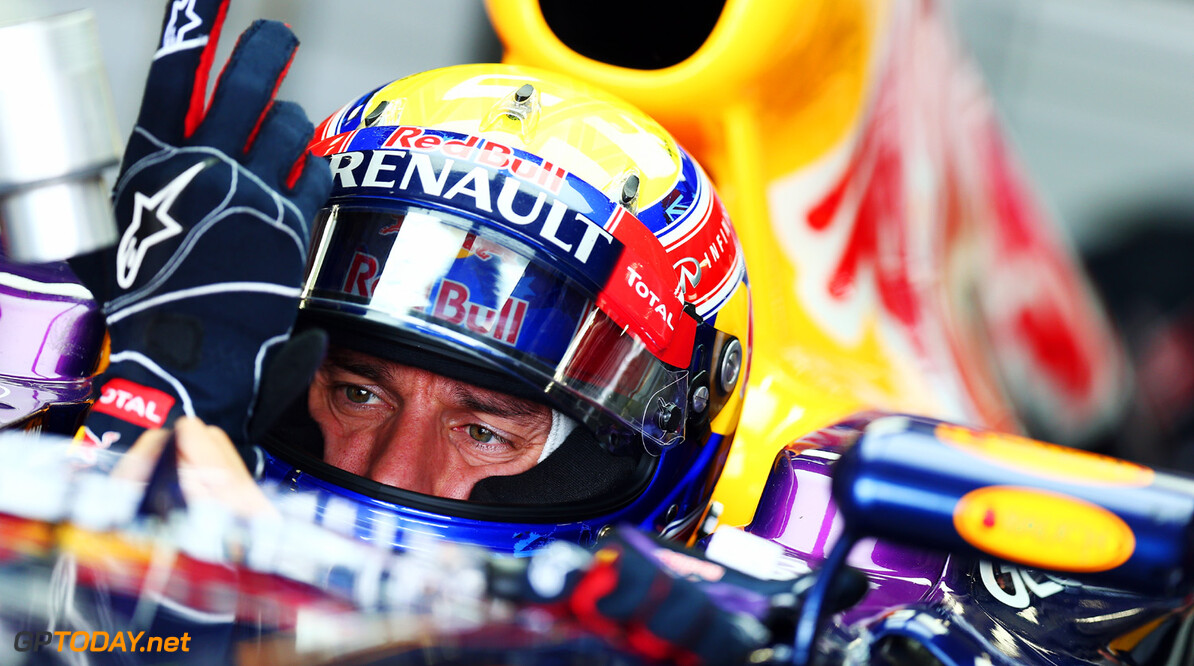 Webber off to an early start with Porsche's Le Mans car

Mark Webber has got his Le Mans career off to an early start, testing Porsche's new prototype at the Algarve circuit in Portugal. Testing the car in camouflaged livery, the newly-retired formula one driver said driving the Porsche scarcely two weeks after his final grand prix in Brazil was "an intense experience".

"I would like to thank Red Bull for giving me the chance to join the project so early," said the 37-year-old, who will continue to be sponsored by the energy drink company for whom he raced in F1 for seven years. "We have a long way to go and it involves a lot of hard work," Webber said of the Porsche project. "I have no misconceptions about this." (GMM)
F1 News
<< Previous article Next article >>
.