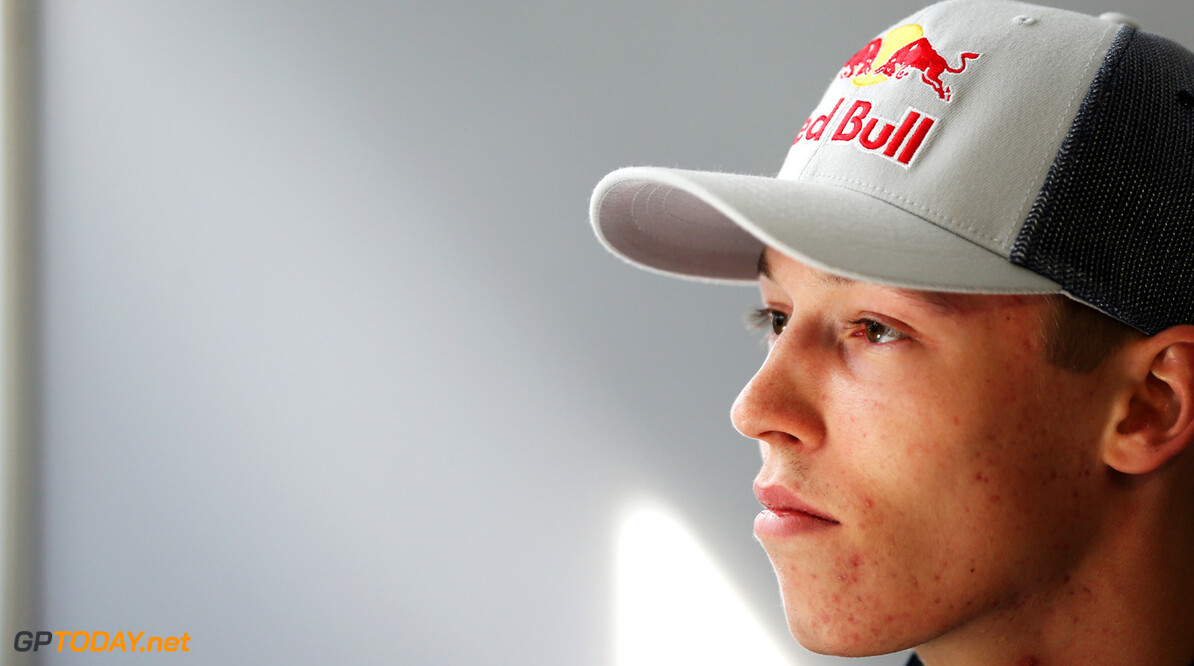 Marko about Kvyat: "He has big balls"

F1's newest cool cucumber is Daniil Kvyat. Signed up by team owners Red Bull to replace Daniel Ricciardo at Toro Rosso next year, the Russian teen got an early start with practice outings in Austin and Brazil.

He made an immediate impression, lapping faster than Red Bull-bound Ricciardo and also his new teammate Jean-Eric Vergne in the tricky wet conditions at Interlagos, and eighth overall. "He has big balls," Helmut Marko observed delightedly.

Indeed, Kvyat sounds cool and relaxed about his looming F1 adventure, despite many paddock insiders worrying the pinnacle of motor racing has arrived too soon. "The F1 car is much faster than any other category," he told Brazil's Totalrace.

"You need to get used to it and keep your concentration at a high level. But once you understand what you're doing, it is easier to put your technique into practice," added Kvyat, who is fluent in English, Spanish and Italian. "It is not so very different from the other categories. It's not like it's another planet." (GMM)
F1 News Daniel Ricciardo Daniil Kvyat
<< Previous article Next article >>
.