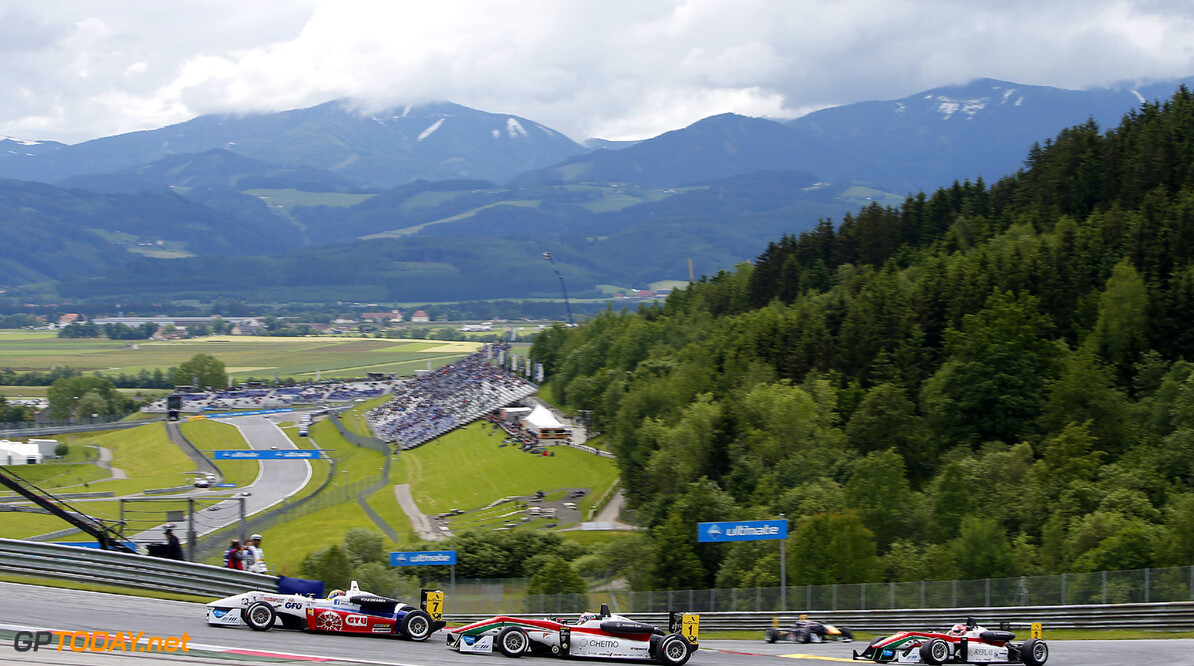 Circuit owner Red Bull has only just filed its application to allow a sizeable race-day crowd to assemble for the 2014 Austrian grand prix. The energy drink company, having demolished and rebuilt the former A1-Ring, succeeded in securing the Red Bull Ring's return to the F1 calendar for next June.

But, at the moment, local authorities reportedly allow no more than 40,000 spectators to gather at the facility at any given time. Red Bull wants that figure to be doubled, but the 100-page application document has only just been filed, the Austrian broadcaster ORF reports. That is despite tickets for the 2014 race having already gone on sale, sparking so much demand that internet servers strained under the load.

"It (the application) will either be judged positively or negatively," a spokesperson is quoted as saying. "If everything is positive, the decision could come before Christmas." (GMM)
F1 News
<< Previous article Next article >>
.