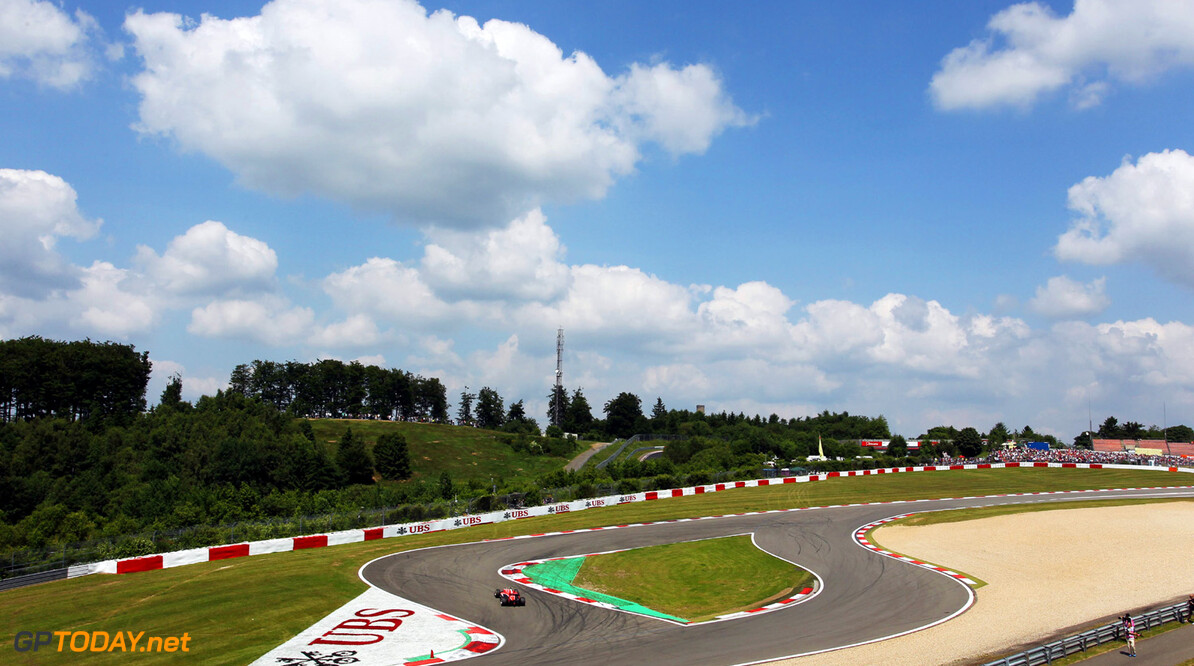 ADAC no longer in the running to buy Nurburgring

One step forward, and one step back: the German automobile club ADAC is no longer in the running to buy the embattled Nurburgring. We reported last week that 2013 race promoter ADAC, the Allgemeiner Deutscher Automobil-Club, had submitted a non-binding offer to buy the fabled but insolvent circuit.

But Speed Week reports that ADAC's offer was only for the circuit, not the theme park and connected commercial area, which would be demolished. "That's right," ADAC chief Peter Meyer told Bild newspaper. "We have not been approved for the next step of the bidding process. We were told only that our offer was considered too low," he revealed. Speed Week said ADAC's offer was for a 'double-digit million (Euro) sum'. (GMM)
F1 News
<< Previous article Next article >>
.