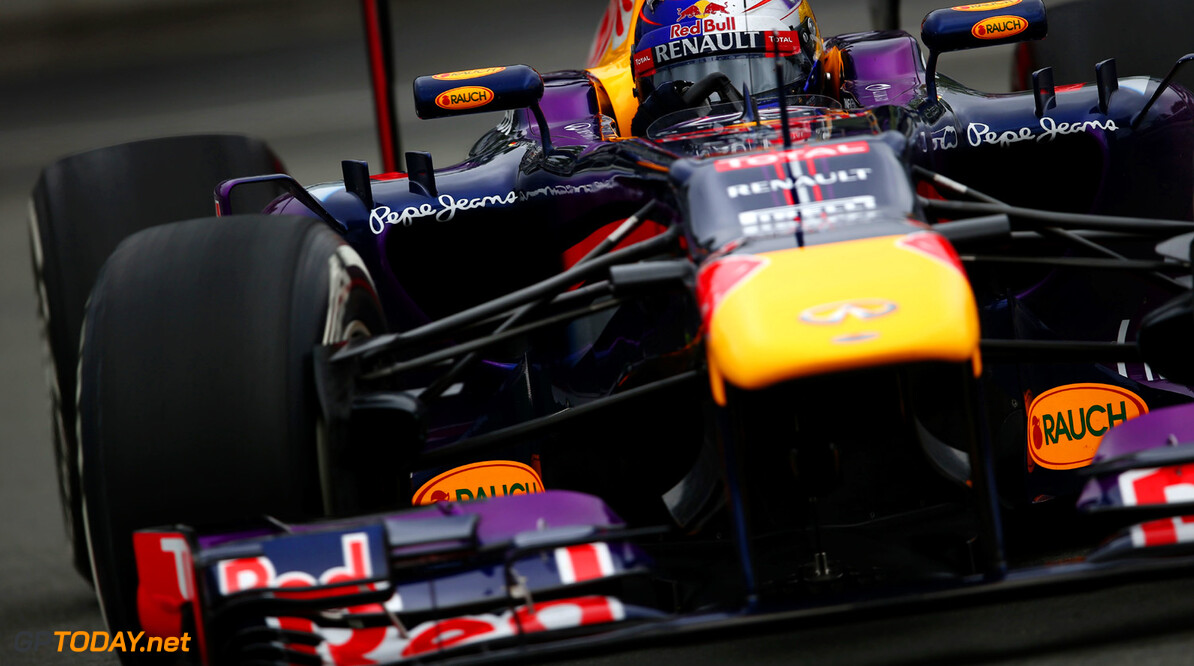 Christian Horner: "Fan apologised to me for Vettel booing"

A spectator who booed Sebastian Vettel under the podium in Singapore subsequently wrote to apologise, Red Bull team boss Christian Horner has revealed.

"He had done it (booed) because the chap next to him did," Horner is quoted by the Guardian newspaper. "He felt dreadfully sorry about it and (asked) please could I pass on his apologies to Sebastian because he realised it was particularly unsporting."

Horner blamed the "pantomime"-effect and "the X-Factor world that we live in now" for the spate of recent booing, and revealed that world champion Vettel has been affected by the negativity.

"When you get a negative reaction when you have driven your heart out, no matter what he says, of course you feel it," he said.

Horner, however, whilst highly critical of the booing, did acknowledge that he can at least "understand" the fans' frustration, as Vettel cruises to a fourth-consecutive world title.

"But we enter a sporting championship at the beginning of the year and there is nothing in the regulations that says there's got to be a show and it has to go to the last race.

"We all sign up to those rules and do the best job that we can," added Horner.
F1 News Sebastian Vettel
<< Previous article Next article >>
.