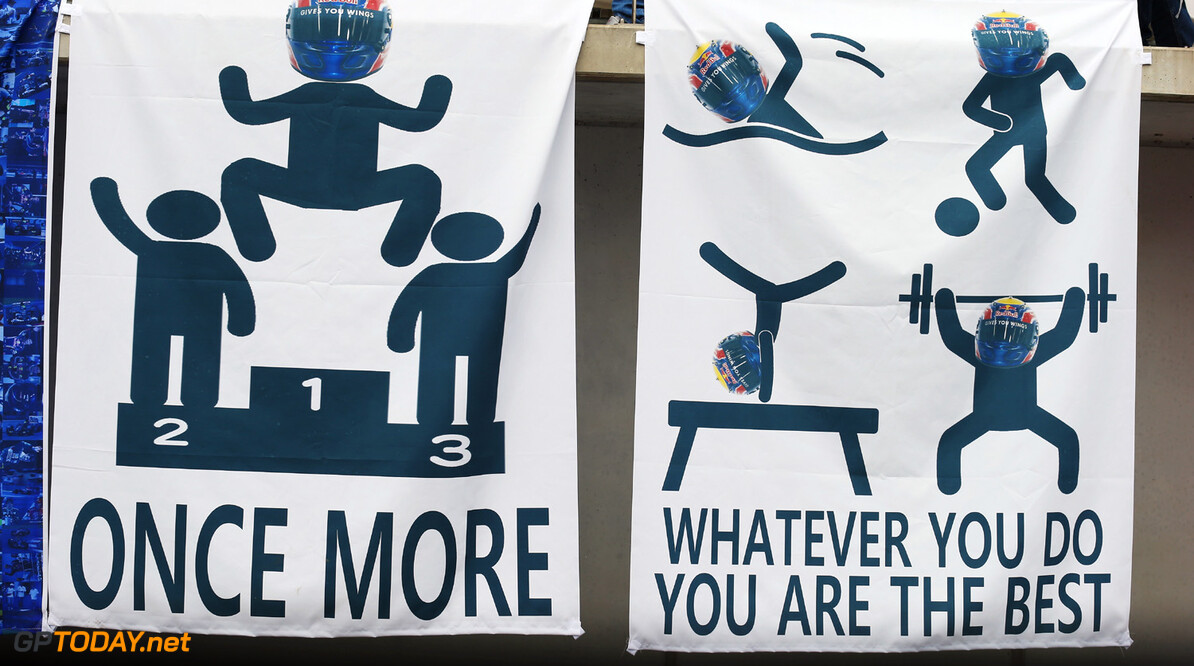 New chassis for Webber in Japan after Korea fire

Mark Webber will be using a new Red Bull chassis in Japan this weekend, after his crash and subsequent fire days ago in Korea. Ahead of his fifth-to-last grand prix before switching to Le Mans for 2014, Australian Webber said the fire in Korea did not faze him. "We're used to bushfires in Australia. No problem," he smiled to Germany's Auto Motor und Sport.

Some had even suggested Webber seemed particularly uninterested in getting the marshals to quickly put the flames out. "I pressed for the extinguisher in the car, but it didn't work," he said. "The marshals could speak no English, so what could I do? I couldn't blow it out," added Webber.

Auto Motor und Sport said Webber will have a replacement chassis for Suzuka. "The chassis was more damaged by the impact with Sutil than the fire itself," he said, revealing that the engine and gearbox survived the incident. (GMM)
F1 News
<< Previous article Next article >>
.