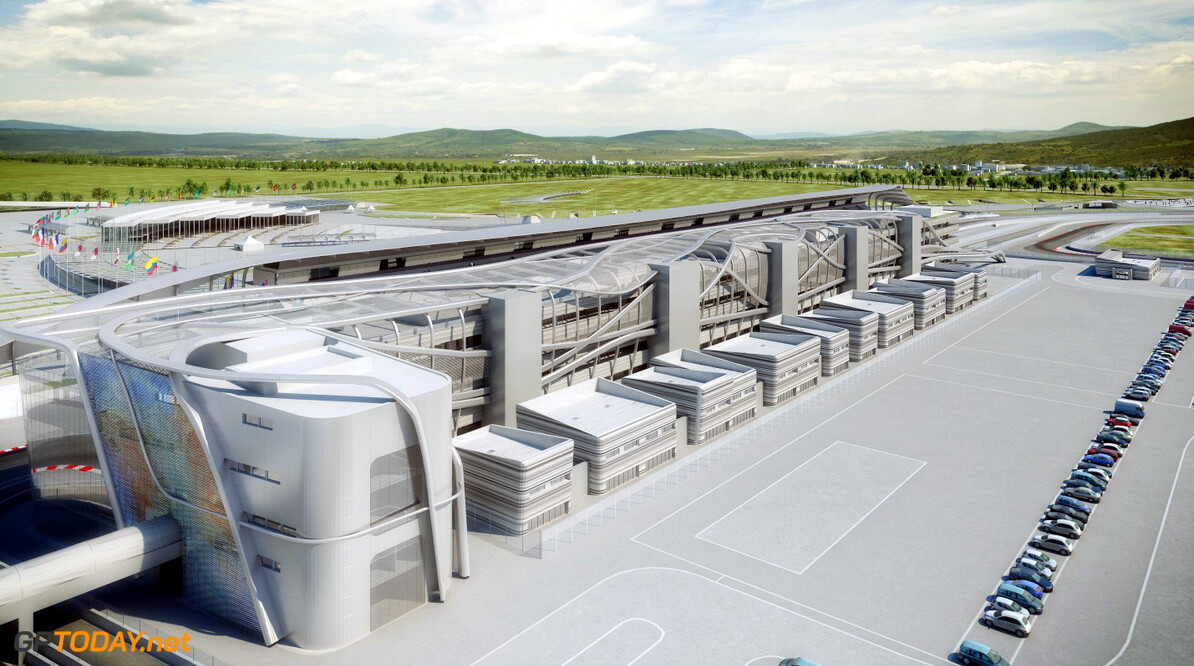 Russia on Monday moved towards ending the uncertainty over its inaugural grand prix at Sochi. Earlier, the country's automobile federation, the RAF, missed the July 31 deadline to apply to host the race in 2014, due to failing to reach an agreement with the promoter, Omega.

But the Russian sports daily Sport Express on Monday said Omega is now set to reach an agreement with the RAF. Whether the Sochi race can be held in 2014 will then rest on the FIA accepting 'force majeure' as the reason for the missed application deadline.

"We just couldn't miss the chance to reach an agreement," Omega general manager Oleg Zabara was quoted as saying. "We're set to sign an official contract with RAF this week before sending an application to stage the 2014 race to the FIA. We've already reached the agreement, which we now need to formalise." (GMM)