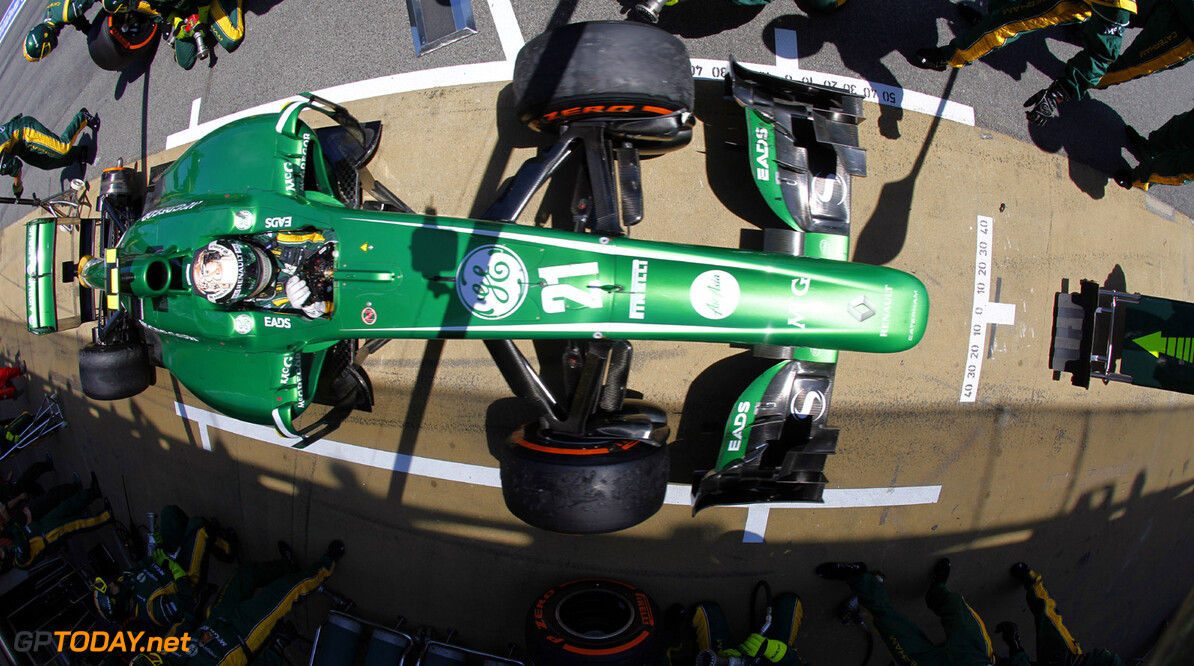 Oksana Kosachenko has reportedly left Caterham. She joined the team as commercial director, in charge of acquiring new sponsors, earlier this year, after ending her duties as Vitaly Petrov's manager.

However, citing a source, the Russian website f1news.ru said Kosachenko has now left the team after both sides agreed to terminate the contract early. "Apparently, the initiative came from the leadership of the team," the report said. Kosachenko reportedly denied the report, while Caterham declined to comment. (GMM)
F1 News
.