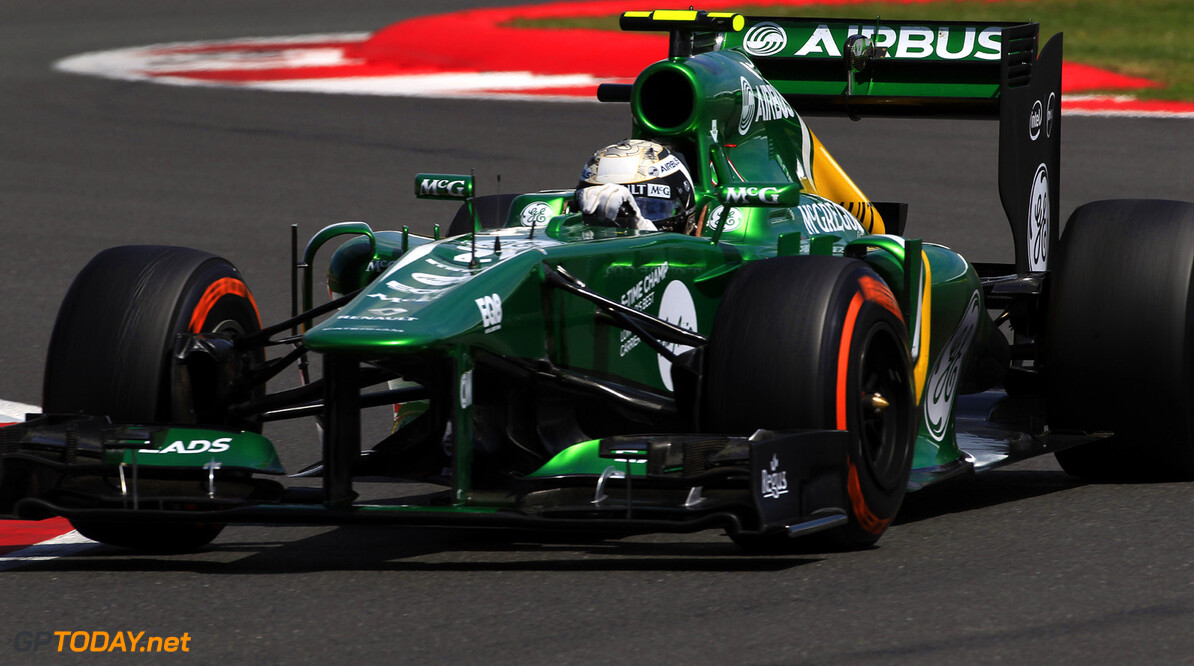 Van der Garde insists he will finish the season with Caterham

Giedo van der Garde has repeated his denial that Heikki Kovalainen is stalking his race seat at Caterham. After a mediocre first half-season in F1, the Dutchman recently dismissed rumours former Caterham racer Kovalainen was set to replace him later in 2013.

"I know where they (the rumours) are coming from, but I also know that I have a watertight contract for the rest of this season," said van der Garde. The rumours, however, did not go away, and so the Dutch driver told De Telegraaf newspaper on Wednesday: "I will finish the season." Further dismissing the rumours, he added: "I am busy enough with everything that I am doing and learning."

Van der Garde said qualifying 15th at Monaco was a high point of his career. "I didn't expect to reach the second qualifying segment. That was great," he said. But the low point quickly followed, in Canada, where collisions and a penalty earned a harsh 'pay driver' rebuke from Mark Webber. But van der Garde insisted: "Webber and I already settled everything after the race. He is respectful to everyone, even the rookies." (GMM)
F1 News
<< Previous article Next article >>
.