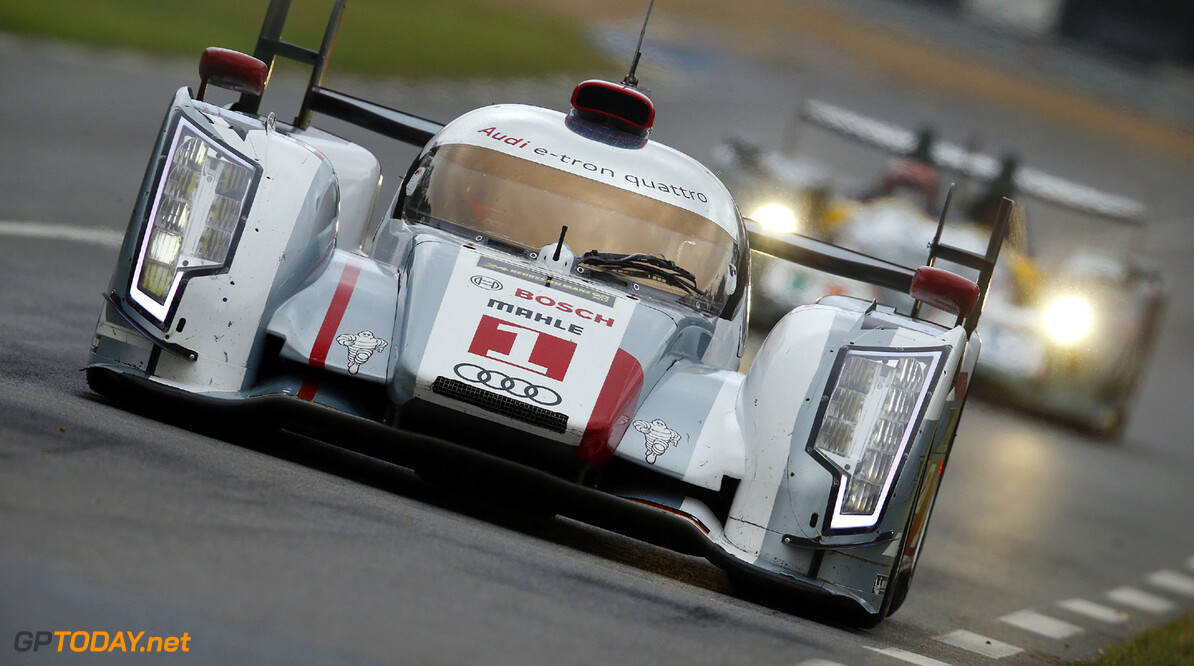 Audi chairman Rupert Stadler has played down suggestions a formula one foray should be considered by the Volkswagen-owned German carmaker. Audi's repeat successes at the fabled Le Mans 24 hour race has sparked suggestions the Ingolstadt-based marque might now consider F1, particularly as the sport has now embraced modern engine and energy-recovery technology.

So chairman Rupert Stadler was asked by the German business magazine Wirtschaftswoche whether Audi or the similarly VW-linked Porsche might consider F1 after Le Mans. He answered: "It's an interesting thought but, believe me, that's not how the world of motor sport functions. We ask ourselves, particularly in these days, whether it makes sense to be in formula one. Up to 90 per cent of everything discussed (in F1) is not about the manufacturers, but about the drivers. Much is also talked about the tyres, and also the losers are discussed a lot, with pleasure. Only every now and then the involved automakers come into play, and not usually in a positive light," Stadler added. (GMM)
F1 News
<< Previous article Next article >>
.