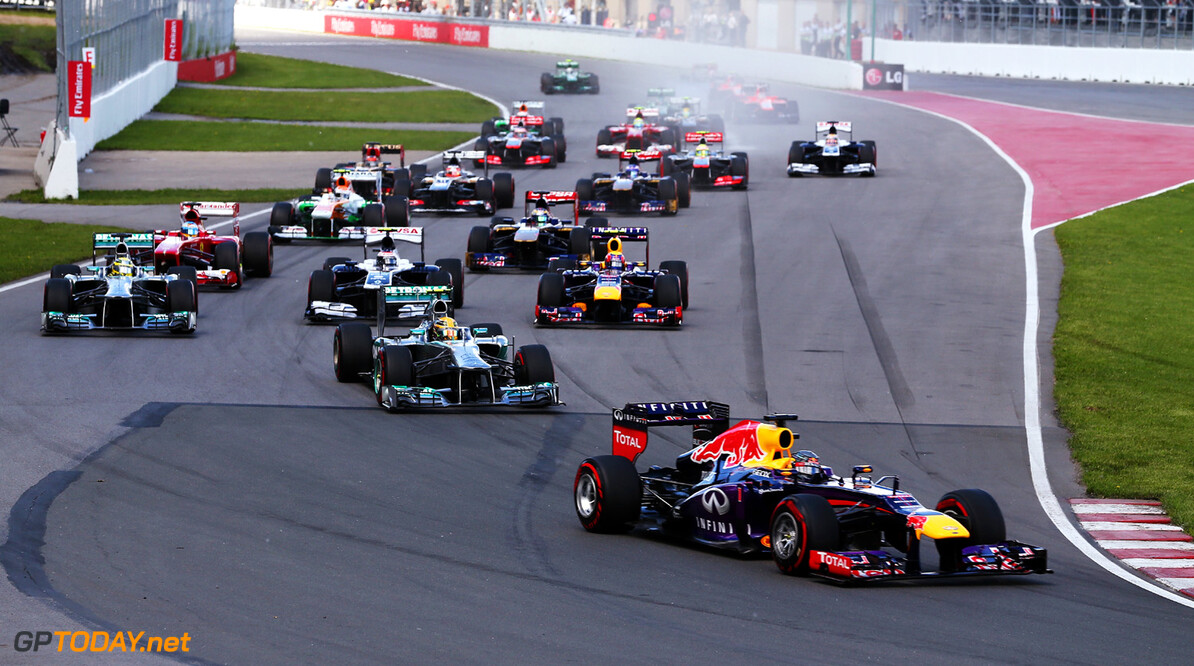 Bernie Ecclestone insists F1 teams would simply waste money if he agreed to up their income. Amid reports only Red Bull, McLaren, Ferrari and Mercedes are not having financial troubles at present, backmarker Marussia complained that Ecclestone is not providing a "level playing field" for the smallest team.

"We have a suitably obscene amount of money to go motor racing with," team president Graeme Lowdon told the Guardian, "but nowhere near the levels of the other teams. If we had another couple of tenths in the car, we would be troubling some pretty big names ahead of us, who have been in the sport for a long time."

In a big blow to Marussia this year, Ecclestone limited official prize money to just the top ten constructors, while taking away the $10 million per year bonus to the newest teams. But F1 chief executive Ecclestone told Switzerland's Blick newspaper: "I could give all the teams another $20 million. But after a month, there'd be nothing left." (GMM)