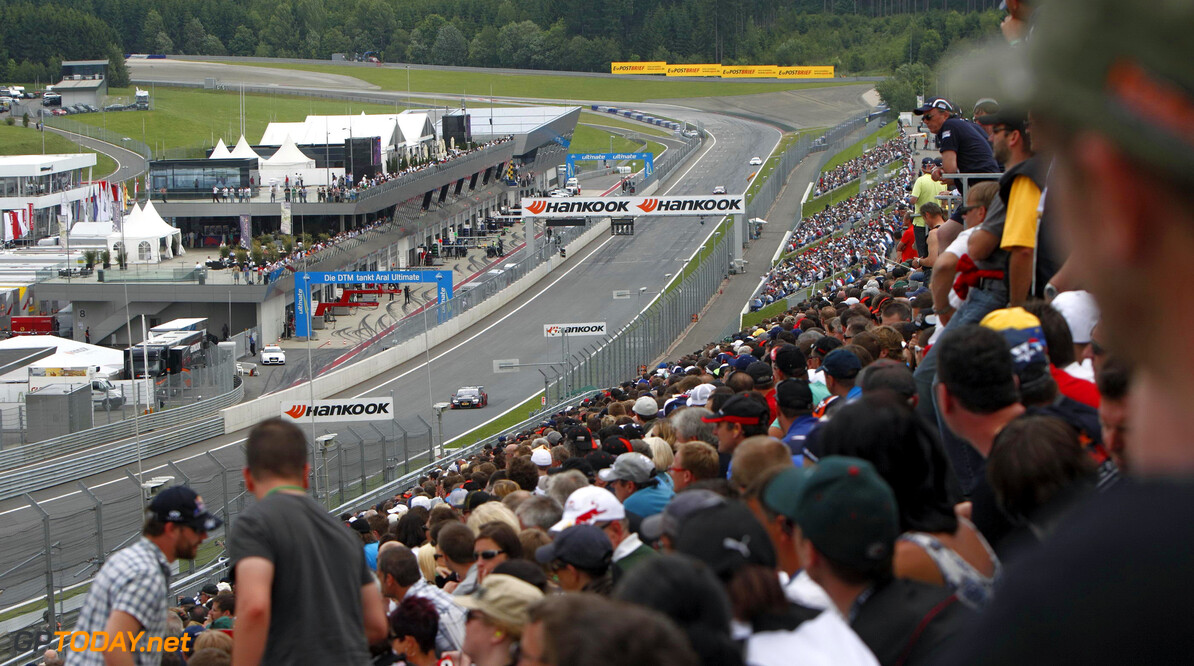 Helmut Marko has answered "never say never" when asked if his native Austria could return to the F1 calendar. As he celebrated his latest championship with Austrian energy drink Red Bull's main F1 team in Graz, Sebastian Vettel said he can imagine a grand prix being staged at the former A1-Ring. The track in Spielberg, refurbished by Red Bull and now called the Red Bull Ring, last hosted a formula one race in 2003.

When asked about Vettel's comments, Red Bull's leading motor racing official Marko said: "At the moment, the world economy is quite simply booming in Asia and South America. There are (F1) sanctioning fees in the order of $20 to $30 million to pay, so one simply has to ask the question of where does this come from. But with (Dietrich) Mateschitz, you can never say never. Let's see how it develops," added Marko.

He suggested there might be room on F1's apparently cluttered annual schedule. "There are places like Korea, where the track is not great, there is only one hotel and it's difficult to travel in and out. Places like that are not going to stay," predicted Marko.
F1 News Sebastian Vettel
<< Previous article Next article >>
.