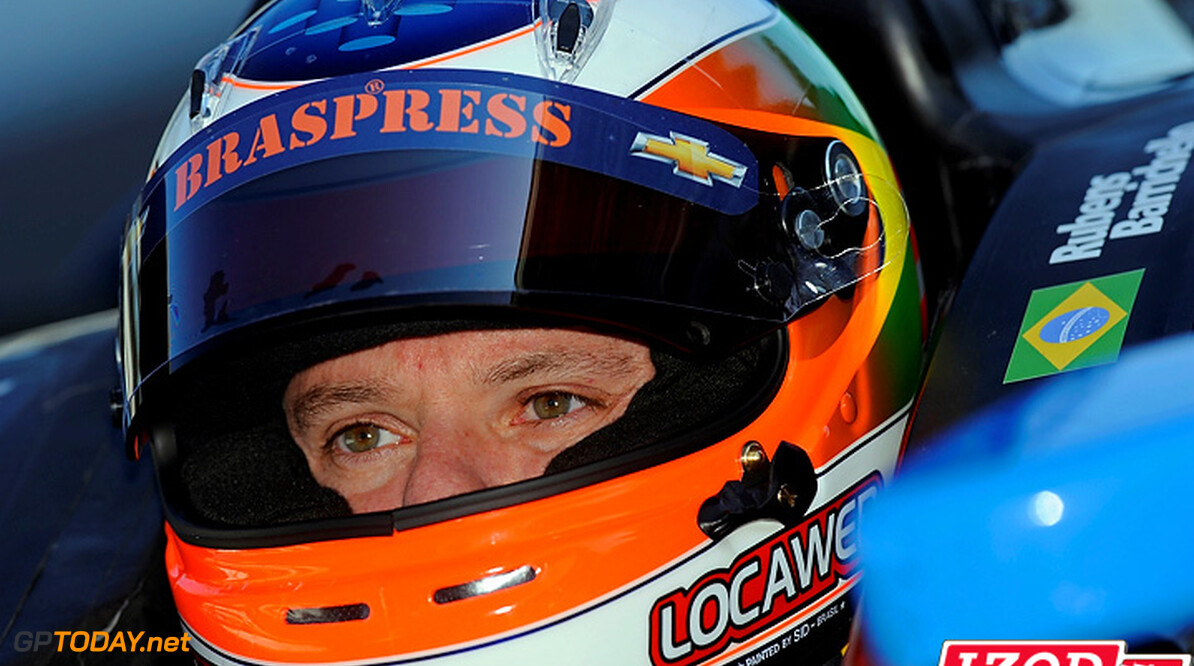 Rubens Barrichello has dismissed as "just rumours" suggestions he could return to formula one next year with Caterham. The veteran was bitterly disappointed to end his record-setting grand prix career at the end of last year, but was conspicuously present for the last two races of the 2012 season, in the US - where he has been racing Indycars in 2012 - and his native Brazil.

Asked about the Caterham rumours doing the rounds at Interlagos, the 40-year-old told Brazil's Tazio: "It's just rumours. It always happens. In F1 they're always searching for information that does not exist. I'm calm and my future belongs to god. I certainly hope to be driving something competitive (in 2013), but it is still too early to tell." The rumours had gained strength when Barrichello was seen in the Caterham pits. "It was just to visit with Heikki Kovalainen," he insisted to Totalrace.
More about F1 News


Actually, Caterham's eleventh-hour return to the top ten in the constructors' championship has probably boosted Finn Kovalainen's chances of staying put. Faced with the loss of crucial Concorde Agreement income, the team has been considering replacing its salaried 'number 1' with a pay-driver like Giedo van der Garde.

Kovalainen said after the Brazilian grand prix: "For the future, everything is still open. Nothing is for sure," he is quoted by the Finnish MTV3 broadcaster. "Let's see what we can do, but it looks bad." (GMM)
F1 News
.