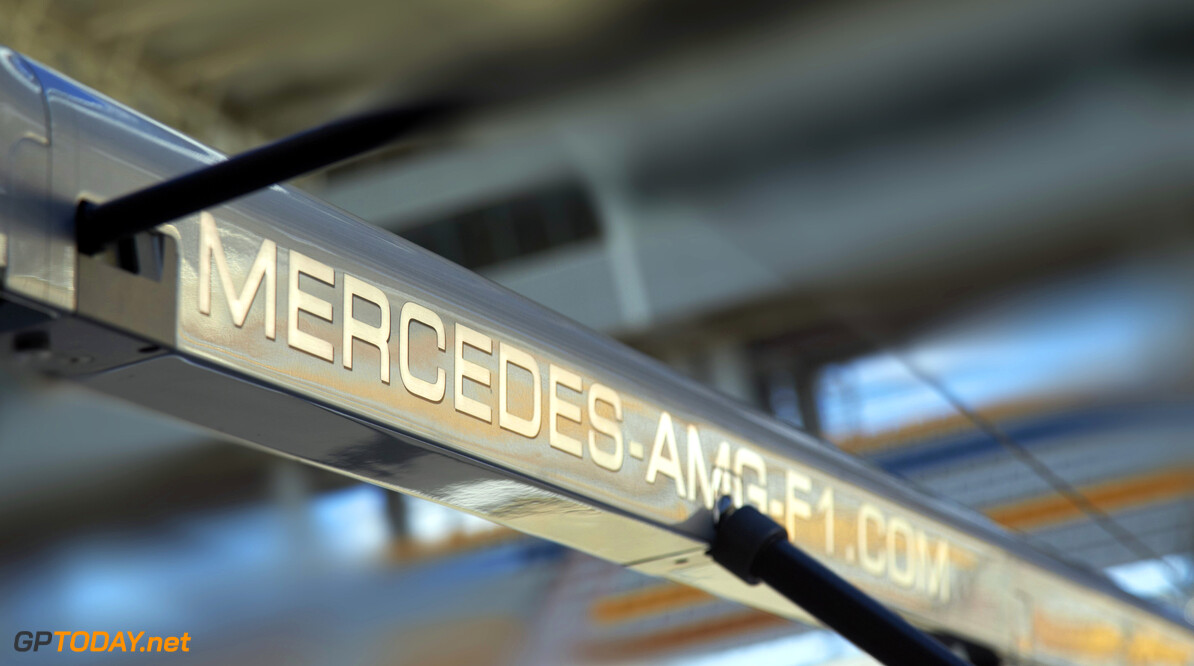 Mercedes-Benz has taken back total control of its formula one team by buying the 40 per cent stake held by Aabar, the Abu Dhabi investment arm. We reported in April that Aabar, who were then already watering down their involvement with Mercedes' parent Daimler, was set to pull out of the Brackley based Mercedes GP team.

Now, financial media sources Bloomberg and Reuters report that Mercedes has indeed bought back Aabar's stake. Spokespeople for both Aabar and Mercedes confirmed the news, but would not comment on the value of the deal. Niki Lauda, Mercedes' new non-executive chairman, currently wears 'Aabar' branding on his famous red cap. (GMM)