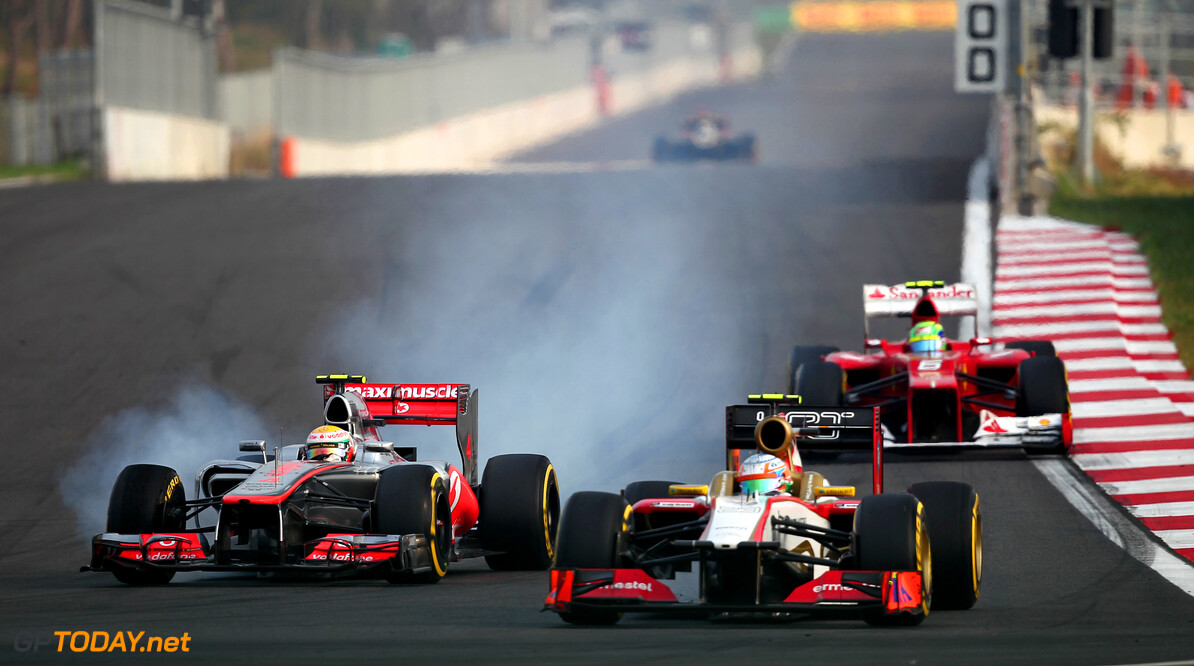 Practice and qualifying restriction for DRS in 2013

The use of the moveable rear wing innovation 'DRS' will be banned in practice and qualifying in 2013, it has emerged. The ban follows complaints from the drivers themselves, who argued that the innovation - to make overtaking easier during races - had also made driving more dangerous. "The request to Charlie (Whiting) was practically unanimous," Australian driver Mark Webber told Germany's Auto Motor und Sport.

Webber said that in the quest for faster laptimes, drivers were often opening their rear wings in the middle of very fast corners. "We believe there have been a number of incidents and drivers have told me it is becoming increasingly prevalent," Whiting is quoted by the BBC.

Whiting said the FIA had only ever allowed the use of DRS in practice and qualifying because he feared drivers would otherwise sacrifice the DRS' overtaking benefits when setting up the cars. "But we see that they (the teams) have taken a different approach," Whiting is quoted by Auto Motor und Sport. "So we are going to change the rule for 2013." The use of DRS in the specific overtaking zones will still be allowed during practice and qualifying in 2013, he added. (GMM)