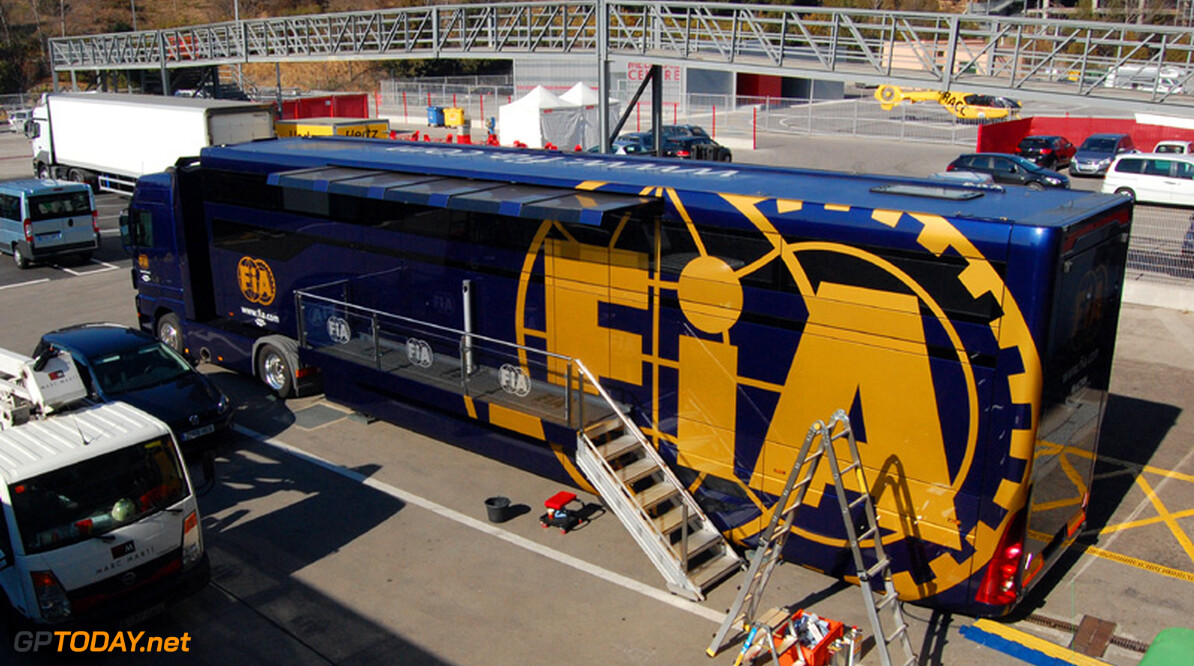 F1 is replacing its chief doctor, Gary Hartstein. The 57-year-old American, who has worked alongside the late Sid Watkins since 1997, replaced the retiring Briton altogether in 2005.

Dr Hartstein wrote on Twitter: "Have just been informed that president of the FIA and president of FIA medical commission have decided not to renew my contract. Brazil will therefore be my 247th and last formula one grand prix. It's been a life-changing experience and something I'll never forget." He added: "Not sure about the 'why's' of the decision, but not down to me to know." (GMM)
F1 News
<< Previous article Next article >>
.