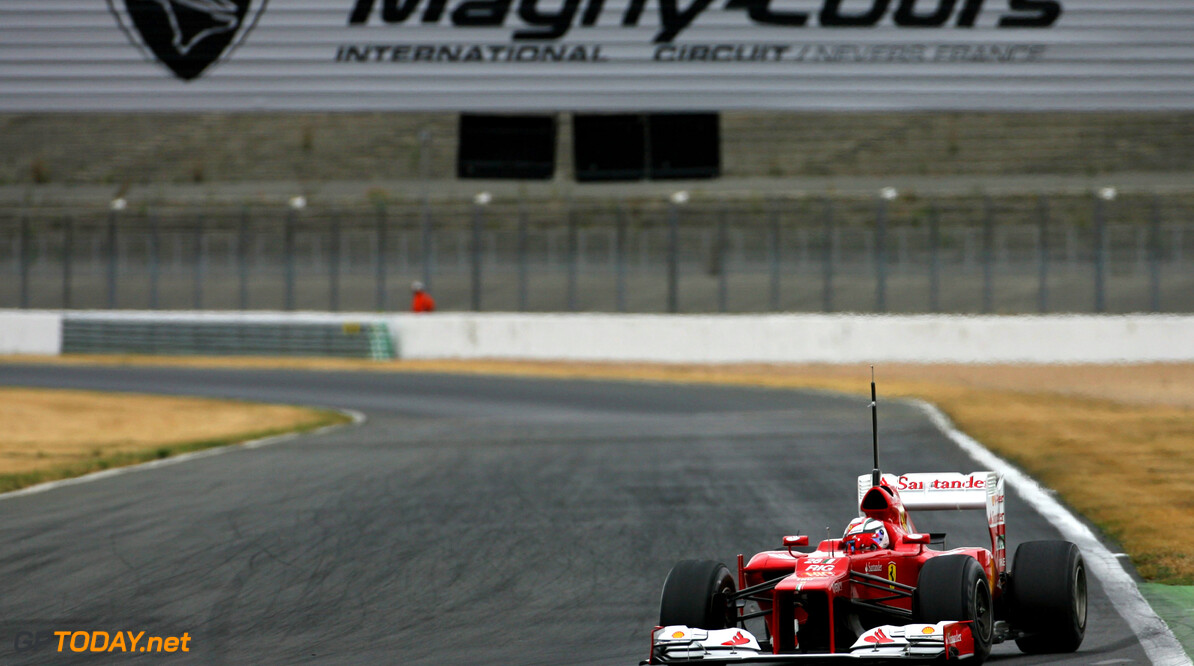 Bernie Ecclestone has named Magny Cours as the likely venue for a 2013 French grand prix. Quadruple world champion Alain Prost was in Abu Dhabi last weekend for talks with the F1 chief executive about Paul Ricard's race bid, and potential investors. But Ecclestone is quoted by Germany's Auto Motor und Sport: "If we go to France (next year), it will be Magny Cours."

The country has been missing from the F1 calendar since Magny Cours, located in rural France some 250 kilometres from Paris, last hosted the sport in 2008. With three French drivers now on the grid, Ecclestone and France are contemplating the race's revival, after the 2013 calendar shrank from 20 to 19 races due to the problems in New Jersey.
More about F1 News


Paul Ricard was until now considered the obvious favourite, partly due to the Le Castellet venue's links to Ecclestone. But Ecclestone insisted Paul Ricard is not owned by him but is merely part of his family trust called Bambino, which is "nothing to do with me". "If we go to France, it will be Magny Cours," he added.

The 82-year-old Briton goes so far as to admit a potential date is lined up -- 23 June, the week before Silverstone. "That would make sense, wouldn't it?" said Ecclestone. New Jersey was set to take place next June 16, the week after Canada, but the race's delay has now caused a theoretical three-week gap between Canada and Britain. (GMM)
F1 News
<< Previous article Next article >>
.