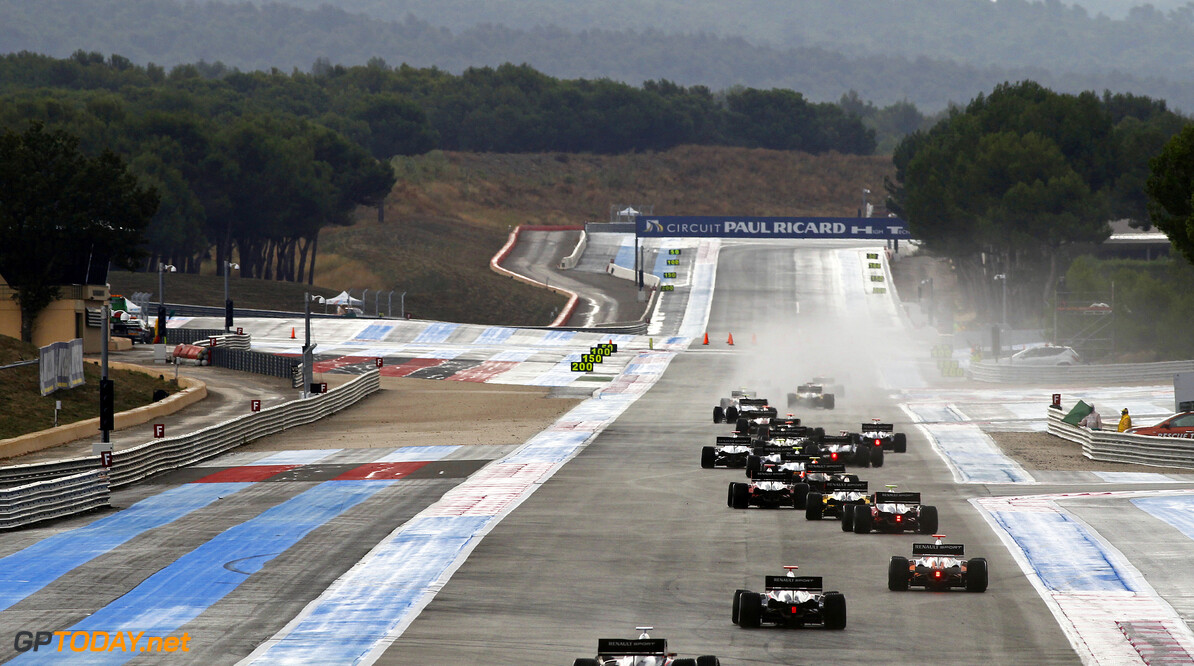 Paul Ricard boss Stephane Clair says there is a "90 per cent" chance the French circuit will host a grand prix in 2013. He suggested to Le Figaro that the country is first in line to step in to replace the delayed New York grand prix. "We do not need the state (to contribute financially) for our project," said Clair.

He said the 2013 calendar would need to be tweaked, but suggested France could be slotted in for early September, creating a sequence of historic European races moving from Belgium, to France and then Italy. Clair said a decision must be made quickly. "Everything must be done by late November to give us the time to make the legal arrangements. On January 1, we would launch the ticket sales. We will also need three months to develop the circuit," he added. (GMM)
F1 News
.