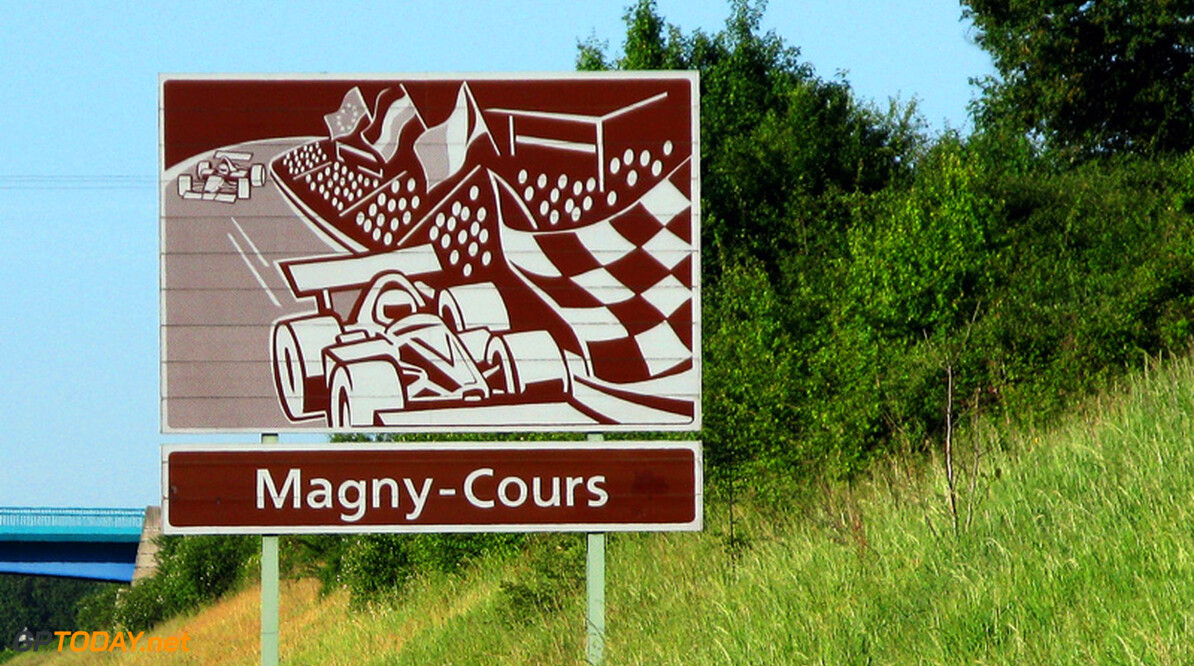 Magny Cours, France's last grand prix host, is still in the running to secure the country's return to the F1 calendar. Le Figaro daily is reporting that the circuit in central France, having hosted the French grand prix between 1991 and 2008, is set to formally present its case to become the country's new grand prix venue from 2013.

Prior to France's general election this year, Paul Ricard looked set to host the grand prix in 2013. But the new government is not ruling out Magny Cours, having mandated the French motor racing body FFSA to look into the options for 2013. Citing officials, Le Figaro reports that Magny Cours' "official presentation" of its bid will take place at the circuit, located some 250 kilometres from Paris, on September 4. (GMM)
F1 News
.