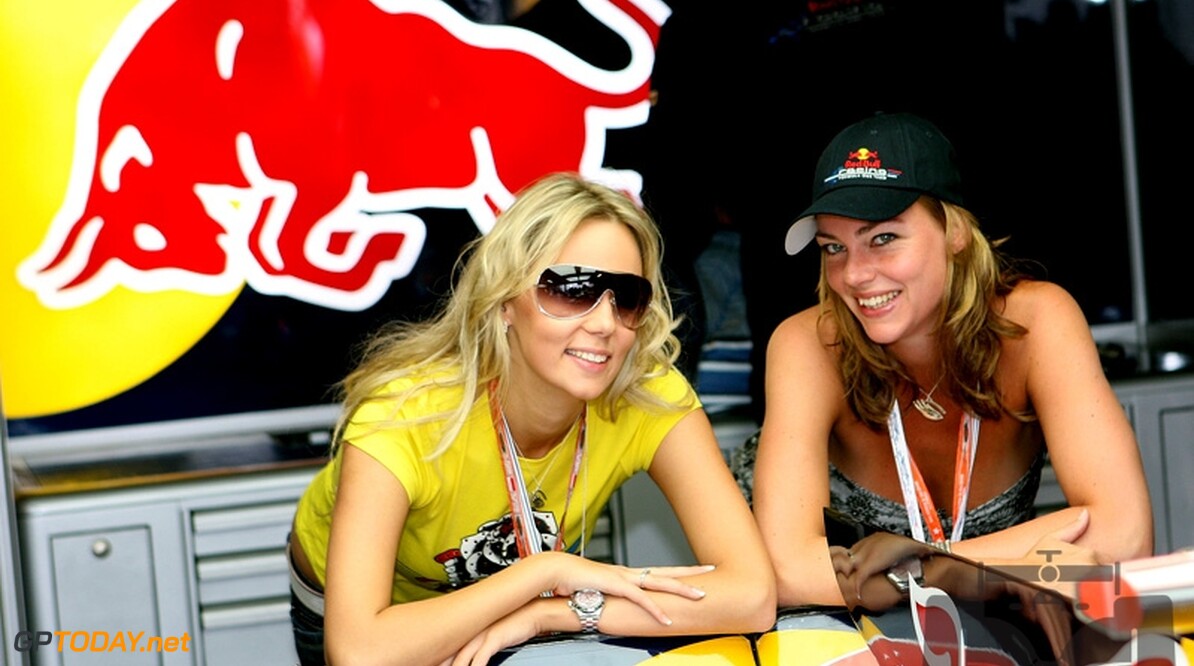 Red Bull, the owner of two formula one teams, is poised to take over the running of the FIA's World Rally Championship (WRC). The premier rallying series was thrown into turmoil early this year when the governing body terminated its contract with WRC promoter North One Sport.

Journalist Kevin Eason said the FIA has struggled to find a new rally promoter until now. "It seems that the FIA ... is about to offer Red Bull's media operation the chance to revive what was once a championship to rank alongside formula one," he wrote in the British newspaper.

Red Bull already sponsors rally drivers and the Citroen team, added Eason. "With its flair for marketing promotion, (Red Bull) could be the saviour the championship needs," he said. (GMM)
F1 News
<< Previous article Next article >>
.