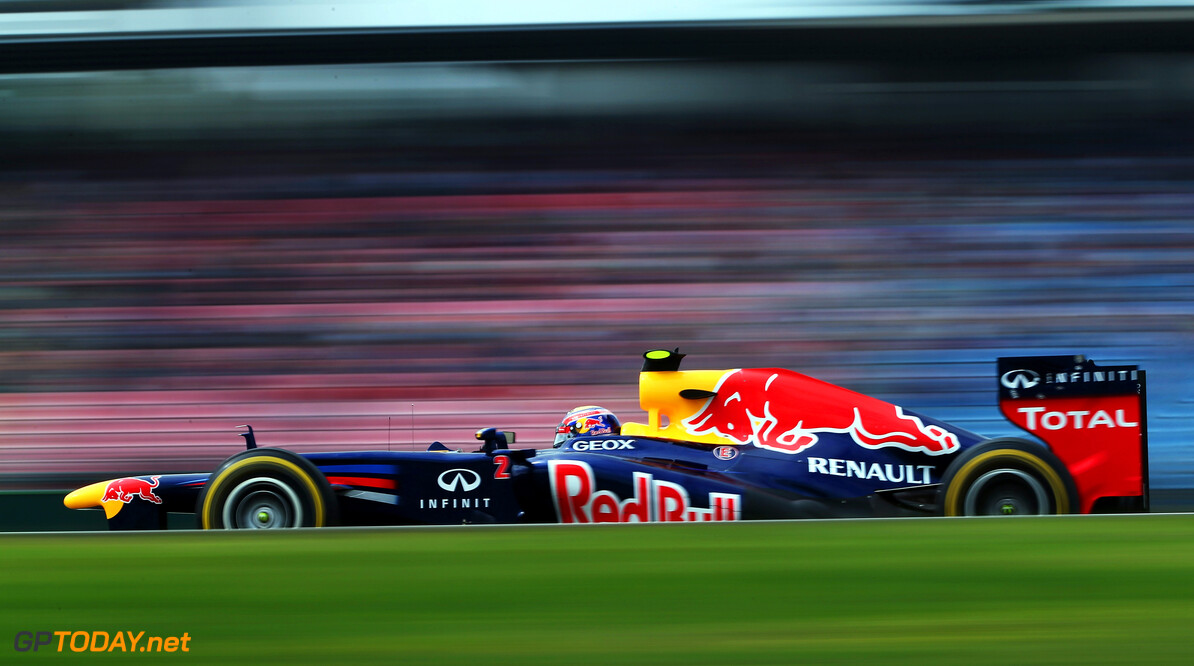 Red Bull's drivers on Thursday played down the impact of the 'engine mapping' rule clarification. Following the 'legal traction control' and exhaust engine blowing controversy at Hockenheim, the team has for Hungary been forced to revert to a conventional software setting as the result of the FIA rules tweak.

World champion Sebastian Vettel played down the change. "It's not as if the car doesn't work any more. I'm quite confident nothing will change," he said. When also asked what effect the clarification will have on Red Bull's pace, teammate Mark Webber added: "Very, very small I would say. The guys haven't really even spoken to me much about it. It seems pretty tame on our side, so we'll just get on with it." (GMM)
F1 News Sebastian Vettel
<< Previous article Next article >>
.