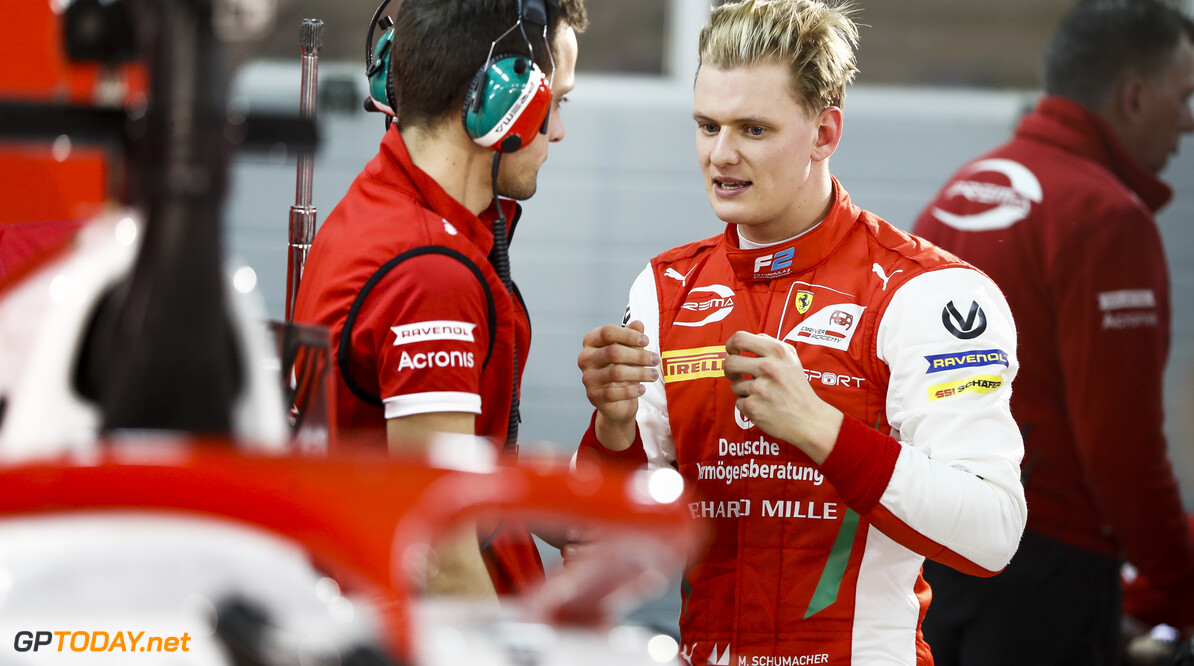 Two-time world champion Mika Hakkinen has said he is confident Mick Schumacher will make the step-up to F1 'very soon' after recent performances in F2.

Hakkinen, who was the main rival to Michael Schumacher for the title in the late nineties and early naughties until his sabbatical and eventual retirement at the end of the 2001 season,  said in his recent column for Unibet that he has been very impressed made by the young German in his career recently and that he can see a step up to F1 quite soon for the current F2 driver.

Hakkinen also noted how good it was to see Mick driving his father's Ferrari 2004 as part of Ferrari 1000th race celebrations last weekend in Mugello, the car that gave Michael the last of his seven world championships in 2004.

After a win during the F2 feature race in Monza two weeks ago and more promising results during the round at Mugello, Schumacher Jr now sits at the top of the driver's championship, eight points clear of second-placed Callum Ilott with two rounds remaining in the season.

It is understood should Schumacher make the move to F1 he will most likely join Alfa Romeo, given his current status as a member of the Ferrari Drivers' Academy.

"It was very nice to see Mick driving his father’s 2004 Ferrari on a demonstration run," Hakkinen wrote.

"It reminded us how great those V10 engines sounded and the incredible success that Michael achieved with that car and the others with which he won five world titles.

"It is great to see Mick’s career progressing well, including now leading the Formula 2 Championship, and I am certain he will find a seat in Formula 1 very soon.

"It will be a special moment for him, the Schumacher family and Formula 1 when it happens."