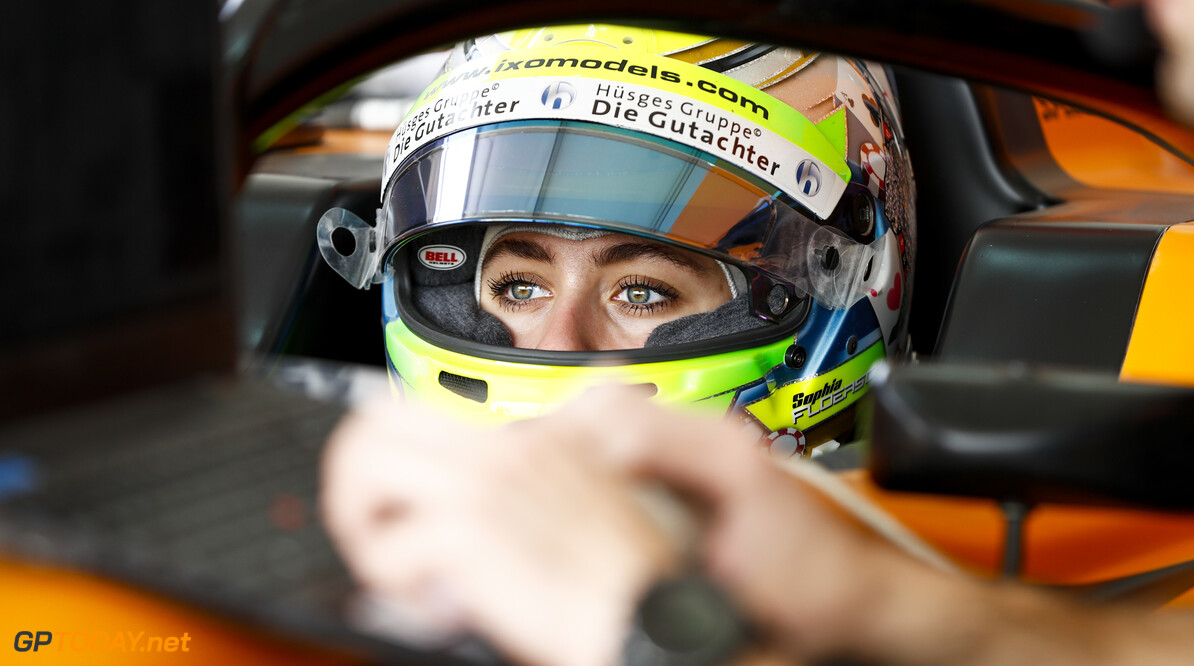 Floersch hits out at formation of all-female Esports series

Sophia Floersch has spoken out against the formation of a new all-female Esports racing series.

Participants of the W Series, a championship that is aimed exclusively at female racers, will take part in the virtual competition that is held on iRacing.

All 18 drivers that are set to take part in the 2020 W Series have signed up for the new online championship, and other female racers may be invited to take part.

However Floersch has questioned the move, insisting that there should not be segregation behind a computer screen.

“Come on, that's a joke?” she wrote on social media. “Segregation behind a computer. Girls, Esports is 100% gender-neutral. So many Esports events where girls and boys can participate. For FREE. What marketing stuff. Bitter truth.”

Floersch will race in the FIA Formula 3 Championship this year after she contested the Formula Regional European Championship in 2019.

In February, she picked up the Comeback of the Year award at the Laureus World Sports Awards following her crash at Macau in 2018.

Prior to that, she had made her thoughts on Ferrari's plan to add a female driver to its academy public, believing that any deal would be for marketing purposes only.