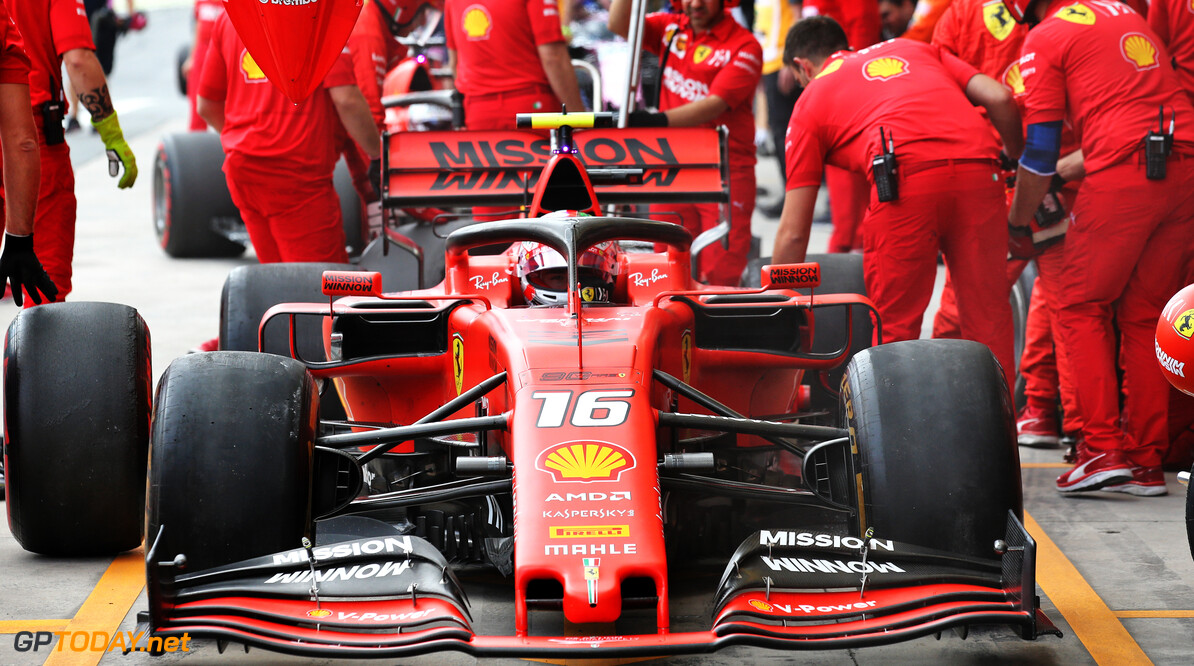 Last weekend in Brazil, the FIA confiscated the fuel systems of three teams, including from Ferrari system. The parts will now be examined in order to finally put a stop to the noise that has arisen over the possible tampering at Ferrari.

The atmosphere within the team from Maranello is not strong following the collision between Charles Leclerc and Sebastian Vettel which caused both drivers to retire in the closing laps of the Brazilian Grand Prix.

Ferrari's season has peaked the interest of many people, as in the opening half of the season, it couldn't get close to taking a race win, only picking up its first victory in Belgium after the summer break.

Following a strong end to the first half of the season for Red Bull, the energy drink team went into the summer break with a strong feeling, but after the break the cards were shuffled completely differently.

Ferrari had found something during the summer break and returned in strong form. The first five races after the intermission, Ferrari managed to take all pole positions.

During the US Grand Prix weekend, there was a technical directive sent to the teams from the FIA regarding fuel supply and fuel systems. Interestingly, Ferrari wasn't so dominant after this, in fact its streak of pole positions came to an end at the event in Austin.

Ferrari denied that it was forced to modify the car, but the rumours about an illegal car and cheating became stronger and stronger.

During the Grand Prix weekend in Brazil, the Ferraris were fast again and the top speed was present, but not with the big advantages like the races after the summer break. Compared to Red Bull-Honda, Ferrari's lead on the straights was only 0.150 tenths of a second, while Mercedes' lead was 0.300 tenths of a second.

Red Bull does not protest against Ferrari

After last Sunday's race, which was won by Max Verstappen, Red Bull is not protesting against Ferrari again. Helmut Marko said that it is Mercedes who must now protest: "It is now the turn of Mercedes, they also know better what is going on and what is playing in this area, than we do."

Despite the fact that no protest has been made, the problem is not yet off the table. The FIA now seems to be taking this seriously and wants to take matters into its own hands.

At first, the FIA felt that teams that questioned Ferrari's car and systems should make a protest. The FIA is now coming back to this and wants to suppress the rumours by carrying out its own research, partly because the persistent rumours about an illegal Ferrari do not promote a positive atmosphere in the paddock.