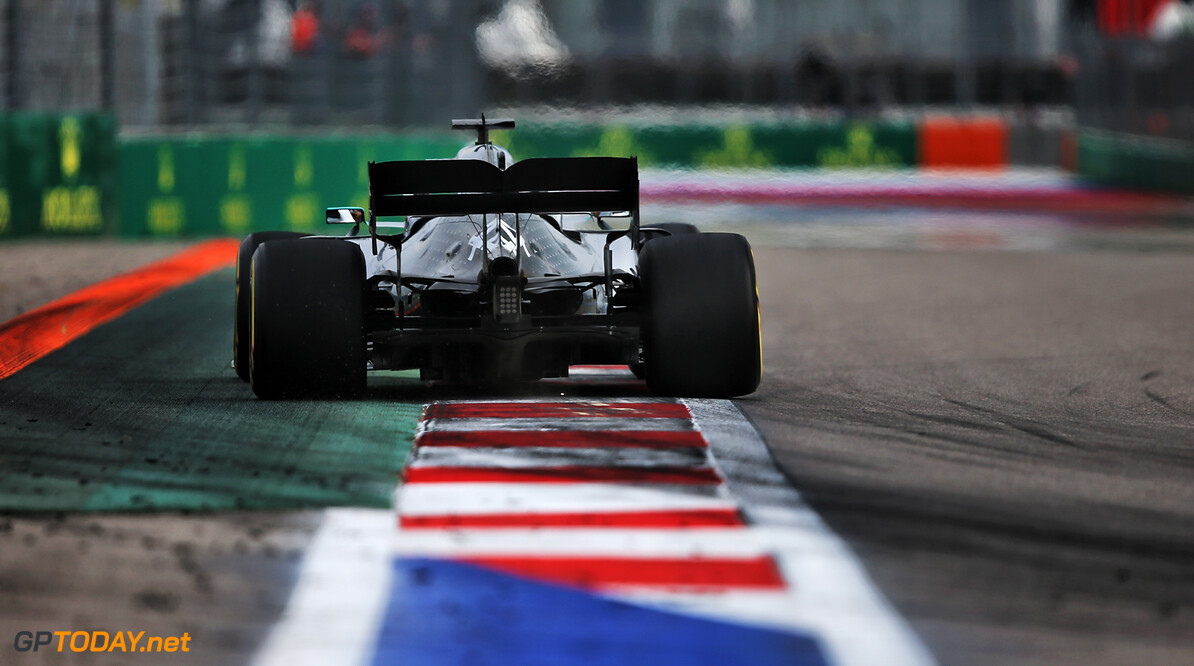 Mercedes team boss Toto Wolff has confirmed the team will bring minor upgrades to the Japanese Grand Prix this weekend.

Following the return after the summer break, Mercedes went three races without a race victory, matching its longest winless streak in the turbo hybrid era.

Last time out in Russia, Lewis Hamilton won after jumping Charles Leclerc in the pit stop phase of the race, benefitting from a virtual safety car that was called when the Briton was still to be serviced by the team.

Speaking after the race, Wolff confirmed that the Silver Arrows would not be bringing any more major upgrades this year.

However, as it aims to get on top of Ferrari, who has taken pole position at the last four events, the team will arrive in Suzuka with some minor upgrades.

"Claiming a 1-2 in Sochi after three races without a win was a great feeling," Wolff said. "We delivered a strong race in Russia, made the most of our opportunities and both Lewis and Valtteri drove flawlessly.

"We brought home 44 points, built the gap in both championships and are highly motivated to keep our foot on the throttle for the remaining five races.

"However, the win in Sochi doesn't change the fact that Ferrari had a stronger start to the second part of the season than we did.

"We'll bring some minor upgrades to the car in Japan which will hopefully help us take a step in the right direction; however, we know that we need to extract absolutely everything from our car and the tyres if we want to be able to challenge for a win."

Mercedes is unbeaten at Suzuka in the turbo hybrid era, as it enters the weekend closing in on a sixth consecutive world championship title.