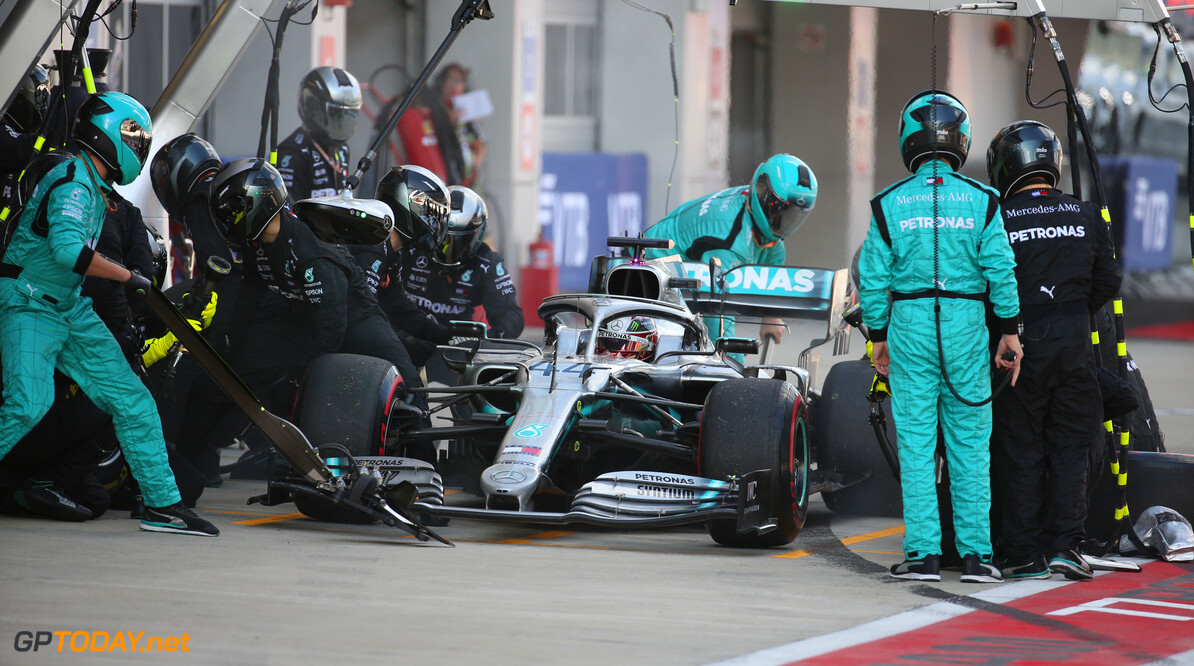 Mercedes is not planning on introducing any more major upgrades at the remaining races in the 2019 season.

The Silver Arrows are on course to win its sixth consecutive constructors' championship, currently holding a 162 point lead over Ferrari in the standings with five races left to run.

After dominating the opening half of the season, winning 10 out of the 12 races before the summer break, it endured three races without a victory following the return after the break.

MORE: Wolff: Mercedes has 'got to step up' to Ferrari's level | Bottas leaving 'no stone unturned' to beat Hamilton

Ferrari picked up three wins and was set to win once more in Russia before a virtual safety car allowed Lewis Hamilton to get ahead Charles Leclerc in the pit lane, before going on to win the race.

Mercedes has not introduced upgrades for a number of races, however team boss Toto Wolff affirms that it is part of the Brackley-based team's plan.

"That's the way it was planned," Wolff stated. "You've got to manage your resources in the right way, also looking into next year. That's something that we considered very carefully.

"There will be some little things in Suzuka that we are interested to explore, but not the big steps that we had when we pushed very hard until the summer.

Speaking about the development of the 2020 car, Wolff said: "As the regulations stay the same, it's all part of the same kind of thinking."

F1 returns this weekend with the Japanese Grand Prix, an event that Mercedes is undefeated at in the turbo-hybrid era.