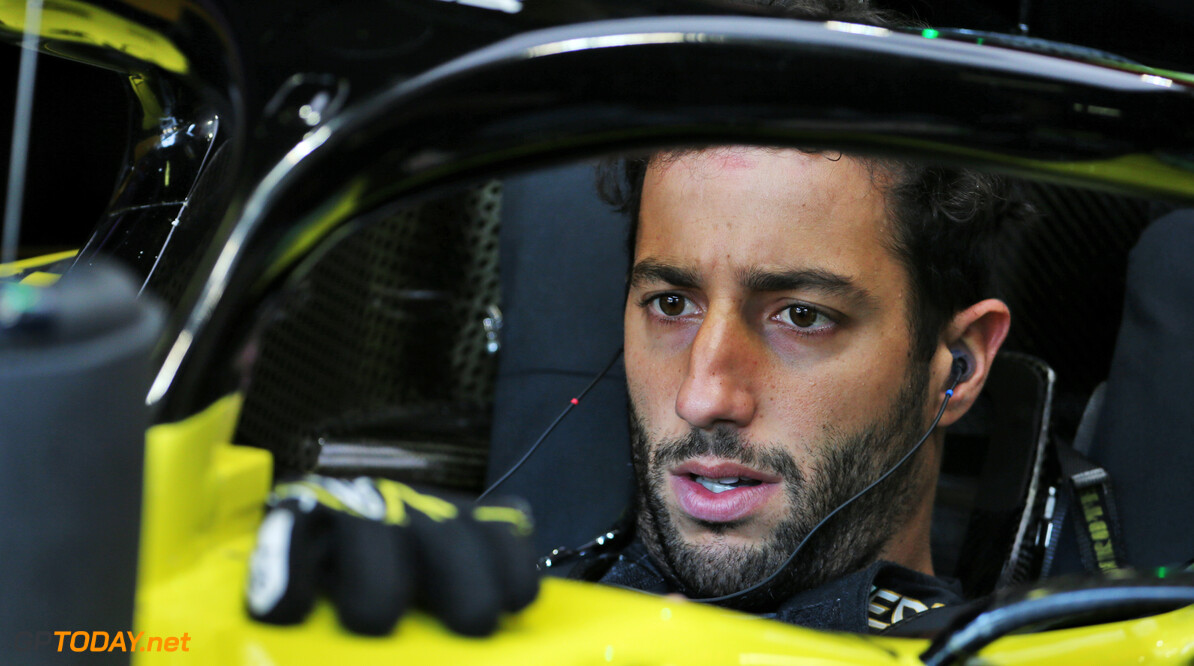 Daniel Ricciardo has said he 'couldn't believe' what he was seeing when he watched Alex Peroni crash at the Parabolica on Saturday in Formula 3.

Peroni was launched from a sausage kerb and flew through the air into the barriers, walking away from the crash but suffering from fractured vertabra.

He hit the barriers when his car was upside-down, before flipping the right way up again as his car came to a stop.

Fellow Australian and Renault driver Ricciardo said that he was watching the race live on television, and that such an incident was previously been unthinkable.

“It’s weird and you would never think that that kerb there would have such an impact,” said Ricciardo. “Unfortunately, sometimes you need something to happen so that you realise the consequences.

“I’d never looked at that kerb thinking of it as a danger or a threat. I don’t know whether the kerb had lifted off the ground but yeah I couldn’t actually believe what I was seeing. I was actually happy to see it, because I know if they show a replay it means the driver is okay.

“So I’m glad he’s okay but it’s crazy. It’s another lesson for us, so even if it seems like nothing - at those speeds you can just get a little turbulence under the car and it can take off.”

The kerbs have since been removed, but Red Bull driver Alex Albon weighed in on the incident: “Even with Formula 1 I don’t think we’d have had that kind of reaction because how our cars are set up over bumps and stuff like that,” said the Anglo-Thai driver. “But yeah, that’s obviously a bit of a wake-up call.

“Luckily I don’t think we have kerbs like that anywhere [else] we go to, and I’m sure we can redesign that. I’m surprised it’s not one long one. It’s basically a roadblock on the exit.”