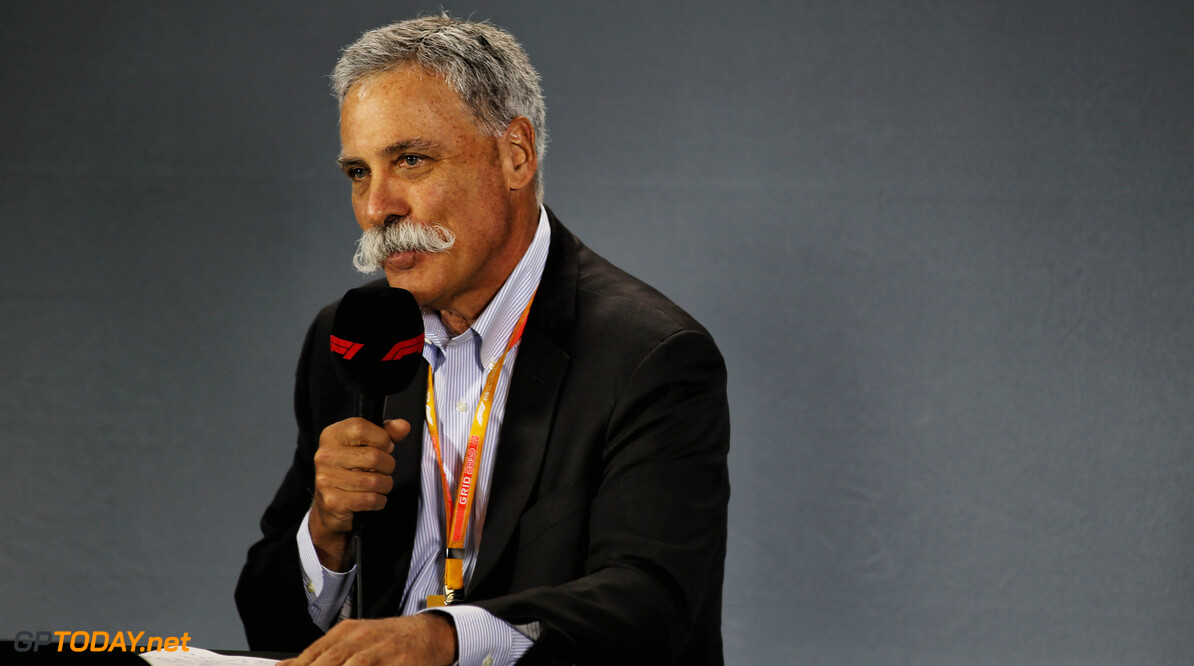 F1 has 'real interest' from potential new teams for 2021

Formula 1 CEO Chase Carey says that the sport is seeing some "real interest" from new potential teams for the 2021 season.

Last week, FIA president Jean Todt confirmed that work was being done to expand the grid from 10 to 12 teams. The last times the sport had 12 teams was in 2014, prior to the collapse of Caterham.

Carey said in Australia that Liberty Media is keen on extending the field, and would like to do so with the introduction of the new regulations that are set to be introduced in 2021.

“One of our strategic goals is we want to make the sport more attractive potentially with entrants," Carey said. "I think that’s a key goal we have.

“It is certainly a goal in the 2021 regulations. I think we’ve got to solidify those regulations to have those discussions.

“Actually I have had a number – more on the teams side than the engines side – of potential new entrants that expressed interest and enthusiasm if we provide a structure that they think enables it to be something that they could enter more constructively.

"I do think there’s actually interest on the teams side but I think we have to finalise what it looks like so they can evaluate accordingly.”

Carey played down the chances of a new engine manufacturer joining the current line-up in the near future.

“But on the teams side I think there really is interest if we can provide a framework that they feel from a competitive and a business model perspective is attractive to them.”