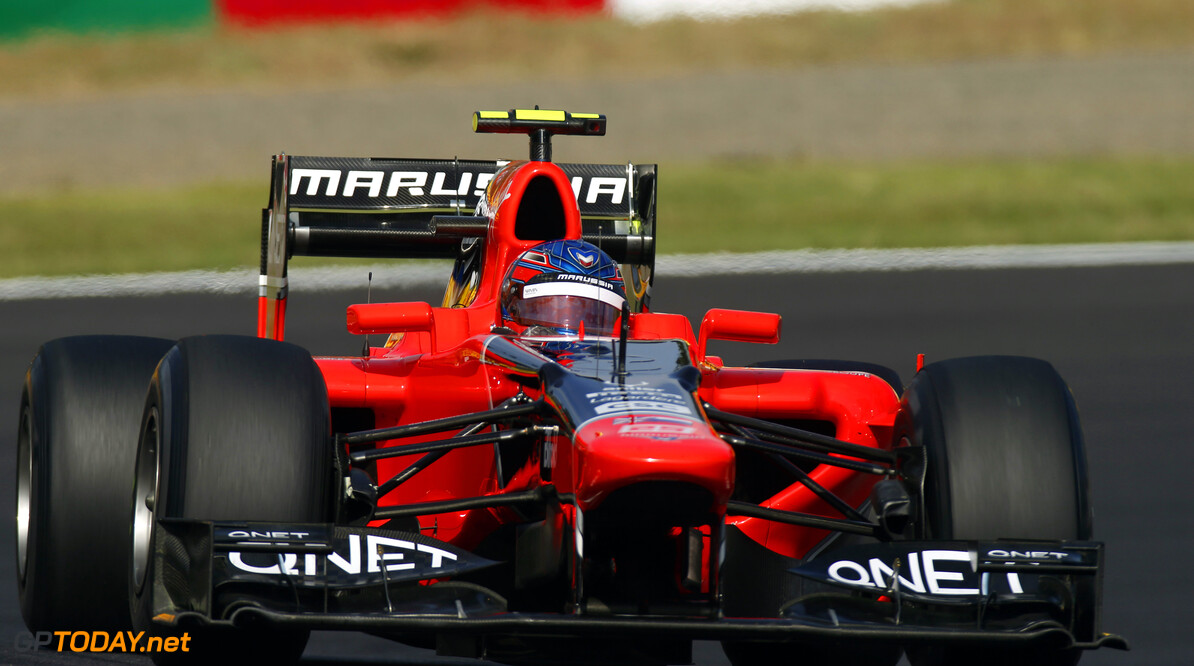 Marussia is the only team on the official 2013 entry list that is yet to be offered a new Concorde Agreement deal. The German website motorsport-total.com reports that the news could be particularly bad for the Russian-owned British backmarker, as Bernie Ecclestone is apparently considering scrapping the so-called 'column 3' benefits for the sport's new teams that debuted in 2010.

Presumably, Ecclestone wants to scrap the column-3 entitlements because Caterham has moved into a higher status due to regularly finishing tenth in the constructors' world championship. And HRT has not applied to compete in 2013. Marussia is therefore the only active team that has not even been offered a new Concorde Agreement deal by Ecclestone.

"The last thing we were told was that the columns 1, 2 and 3 will still be there. But to be honest, as long as there is no agreement, who knows?" said the team's sporting director Graeme Lowdon. He insisted: "It has no effect on us in terms of us being here. We will be here, no question."

But the situation has raised the question of whether Marussia will ever be offered a Concorde Agreement deal. "I don't know, it's up to Bernie," Lowdon explained. "It is strange that some teams have one while others don't. You would have to ask the owner of the commercial rights or the FIA." (GMM)
F1 News Marussia HRT
.