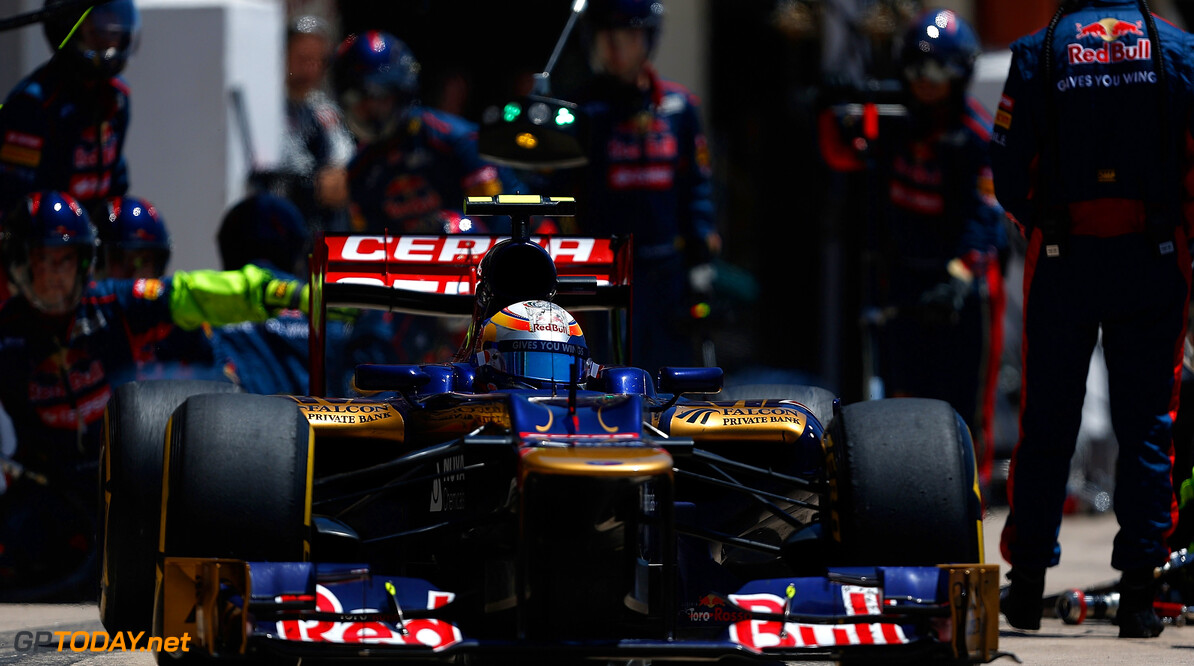 Jean-Eric Vergne sure 'things will get better'

Jean-Eric Vergne is sure "things will get better" for him in formula one. The 22-year-old has struggled in 2012 since entering the sport as a rookie. And given the way Toro Rosso's owner Red Bull swept out its previous drivers Jaime Alguersuari and Sebastien Buemi, Frenchman Vergne is now the subject of speculation he may be the next youngster without a job.

"One of the things you have to learn in formula one is the very heavy workload; there are many things to learn and understand," he told Spain's El Confidencial. "The tyres, for example, are difficult to understand. The results have not yet come but I am progressing step by step with each grand prix -- things will get better," said Vergne.

He said it has surprised him how different formula one is compared with motor racing's formative categories. "Each category is a step higher, but this (F1) is unlike anything," said Vergne. "I have never felt like a rookie anywhere else, but in F1 you are fighting against guys who have been there for 10 or even 15 years, of course making it more complicated. You can not achieve the same technical knowledge in other categories."

The big risk, however, is that Toro Rosso's apparently backwards step in 2012 could ultimately be blamed on its drivers. "This year there have been changes in the area of the exhausts," Vergne explained. "Some teams have already developed their systems but we are the last. Right now it's not working well for us but we're working on it, and when we solve it we will be there again," he insisted.

Vergne said Red Bull has not imposed certain goals or deadlines for his first season on the grid. "There are no goals except trying to learn as much as possible and to do some good things in the car. And, yes, maybe Daniel (Ricciardo) has some more experience and I have to work harder to catch him, but it should not be a problem," he said. (GMM)
F1 News
<< Previous article Next article >>
.