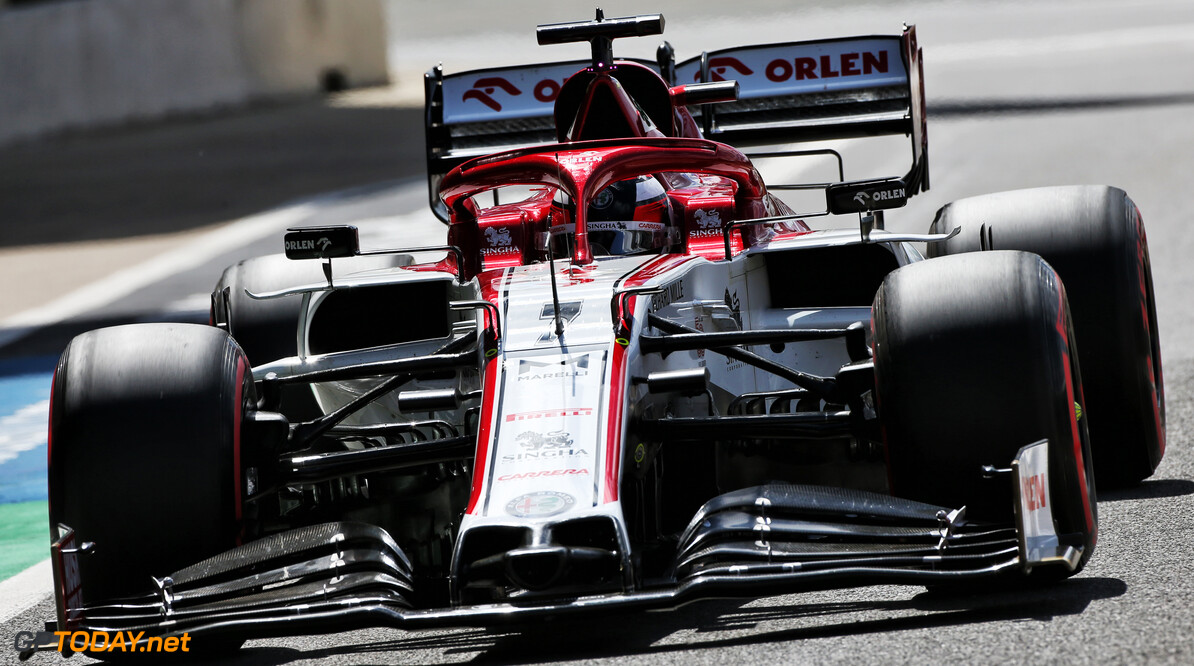 Despite the team having a rather poor start to the season so far, Kimi Raikkonen is confident Alfa Romeo can reach the top ten and fight for points regularly.

Out of the four races this year, only two points have been scored by the team courtesy of Antonio Giovinazzi at the season-opener Austrian Grand Prix as the team constantly struggled to get out of Q1 in qualifying.

Raikkonen cited speed is the main factor missing from the car this year, something that has plagued all the Ferrari-powered teams on the grid this season, but was confident it could be improved upon.

“Obviously we know that the speed is not where we should be, Raikkonen said.

“But we need to extract all the speed and maximise everything to be there. I don't think we have done that so far, so I think that's one area for sure.

"Just to try to get everything out of the car. But from the set-up side, it's a never-ending story. We keep trying things and try to learn.”

Returning to Silverstone for the second week in a row for this weekend's 70th Anniversary Grand Prix, Raikkonen noted how it can allow teams to try different things in order to find improvements quicker.

“I think it's quite unique this year because we end up racing sometimes at the same track two weekends in a row so obviously you can try things more, and you have a good baseline from the weekend before,” Raikkonen added.