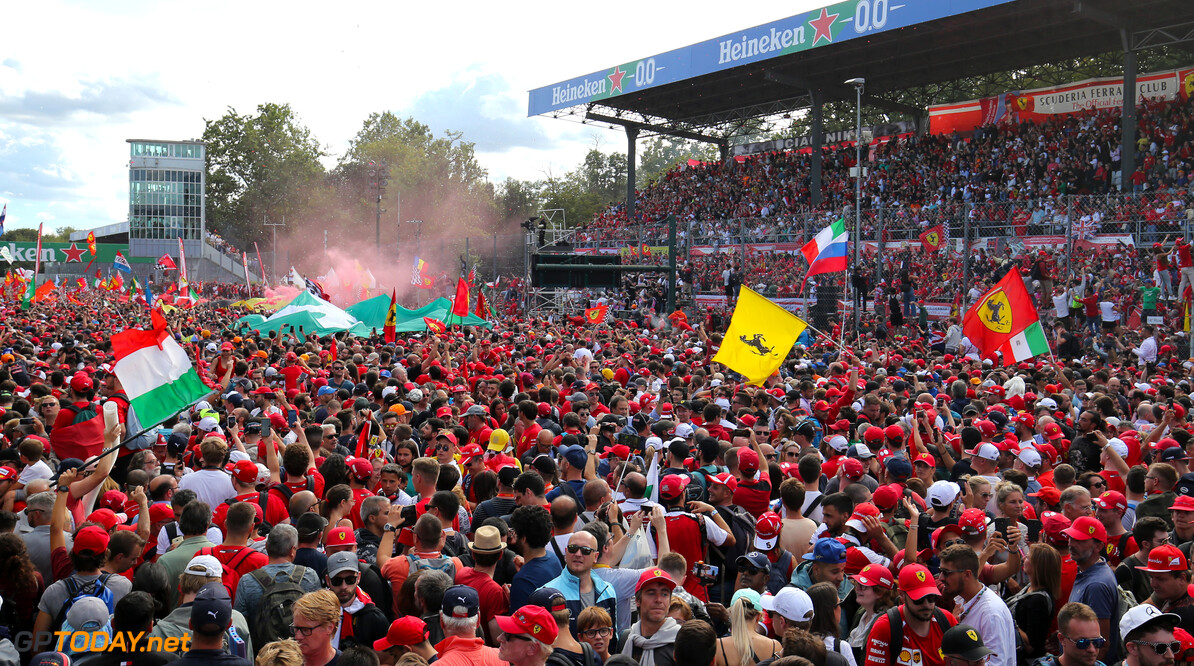 Monza has confirmed that this year's Italian Grand Prix will not have any attending fans due to the ongoing coronavirus pandemic.

No races so far in 2020 have seen fans attend as F1 continues to operate in a bubble, with just two confirmed cases reported following over 15,000 tests since the sport returned earlier this month.

Monza, which will host the Italian Grand Prix this year from September 4 to September 6, is the first of three races in Italy, with Mugello and Imola on the schedule in the following weeks.

F1 is hopeful that fans will be able to attend races by the end of the season, with tickets on the market for Russian and Portugal.

However Monza, which is famous for its post-race gathering of fans on the start-finish straight, will host its F1 race this year behind closed doors.

In a short statement released on Wednesday, the circuit said: “The Formula 1 Italian Grand Prix 2020 at the Autodromo Nazionale Monza from 4 to 6 September will take place behind closed doors, i.e. without spectators.

“Tickets already purchased will be refunded for the full value of the face price shown on them. In the next few hours, buyers will receive a communication via e-mail with the different refund methods, based on the channel through which the tickets were purchased.”

During the early stages of the coronavirus' arrival in Europe, Italy was the worst-affected country and has reported over 246,000 cases of COVID-19.

Barring the 1980 edition, Monza has been the home of the Italian Grand Prix since F1's world championship inception in 1950.

In the United States, NASCAR and IndyCar have started to allow fans to attend races in limited numbers and with strict health and hygiene checks in place.