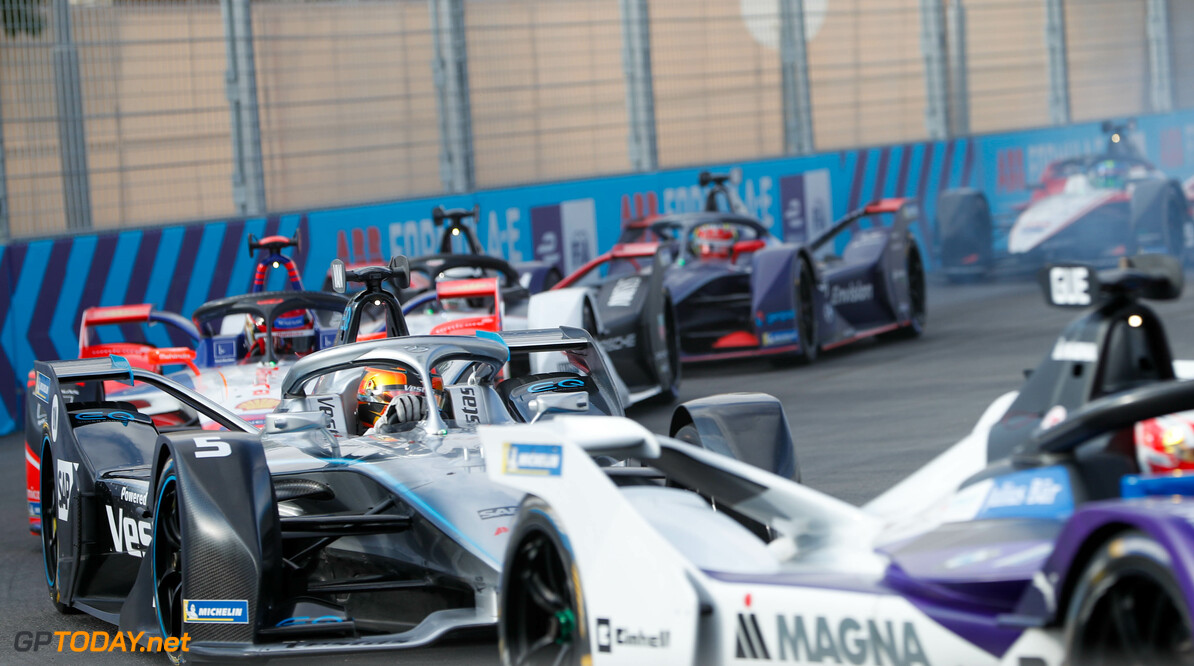 Agag: F1 and Formula E could merge in the future

Formula 1 could merge with Formula E in the future if electric motors reach the potential of combustion engines, believes the chairman of all-electric series Alejandro Agag.

Formula E was launched in 2014 and is the leading electric championship worldwide, attracting high calibre manufacturers and drivers.

Although the 2014 F1 technical regulations saw the introduction of electric power, a major part of the power unit consists of the combustion engine.

However, with the resources that are being pushed towards developing electric vehicles, Agag thinks that in years to come, F1 and Formula E could combine.

“I am a massive fan of Formula 1, I’ve always been,” said Agag, as quoted by RaceFans.net. “I think electric is going to be the power train or the way to move cars around in the future.

“And Formula E has a 25-year-long exclusive licence for a single seaters on electric. So that for me puts the condition to some kind of understanding in the future. How that will happen, I don’t know.

“Once electric formula cars are as fast as combustion formula cars, I don’t really see the reason to race separately. But I’m guessing that’s going to take a while.

“I may not be around or may be around but not have the responsibility I have now. Not imminent, but I think the conditions are there in the future for some kind of approach.”

Nine of Formula E's current drivers are former F1 racers, while six global car manufacturers compete in the championship. Mercedes and Audi specifically pulled out of DTM to focus on the electric series, while Audi stopped its LMP1 division to shift resources over to Formula E.