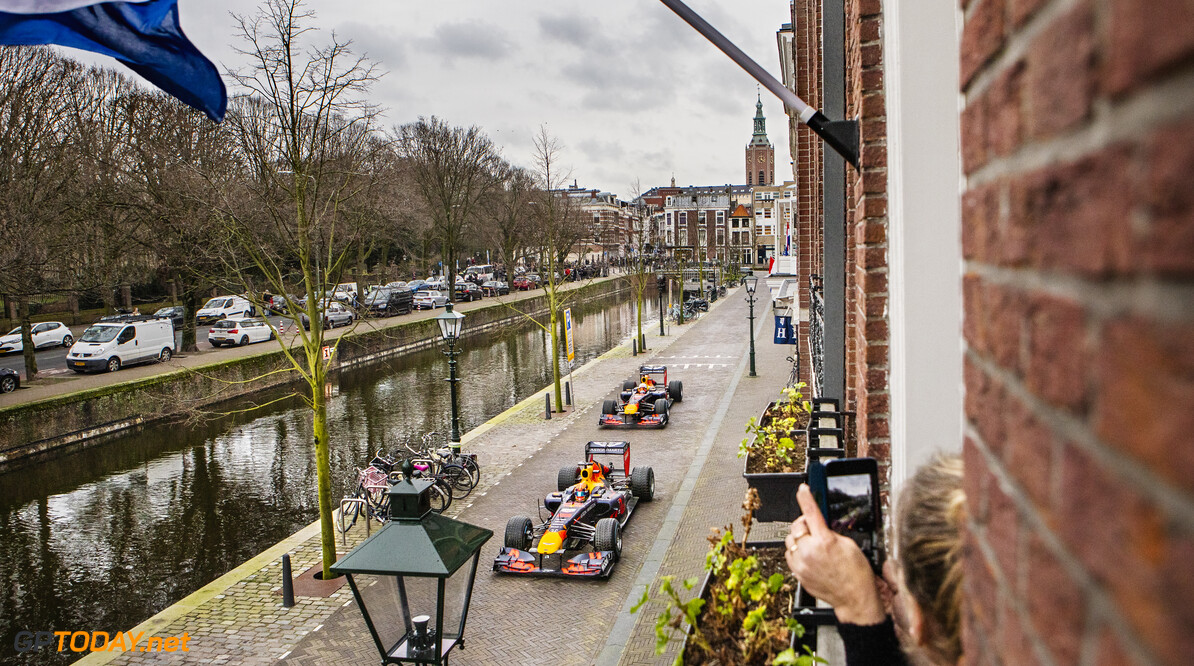 Video: Verstappen and Albon go on a Dutch road trip

Last weekend, the first Dutch Grand Prix in 35 years was set to take place, only for it to be called off due to the coronavirus pandemic.

Earlier in the year, Red Bull filmed a promotional video with their two drivers - Dutch native Max Verstappen and Alexander Albon, who made his Formula 1 debut in 2019.

Red Bull has now released the video of the air going on a Duch road trip in two Red Bull F1 cars - watch below!