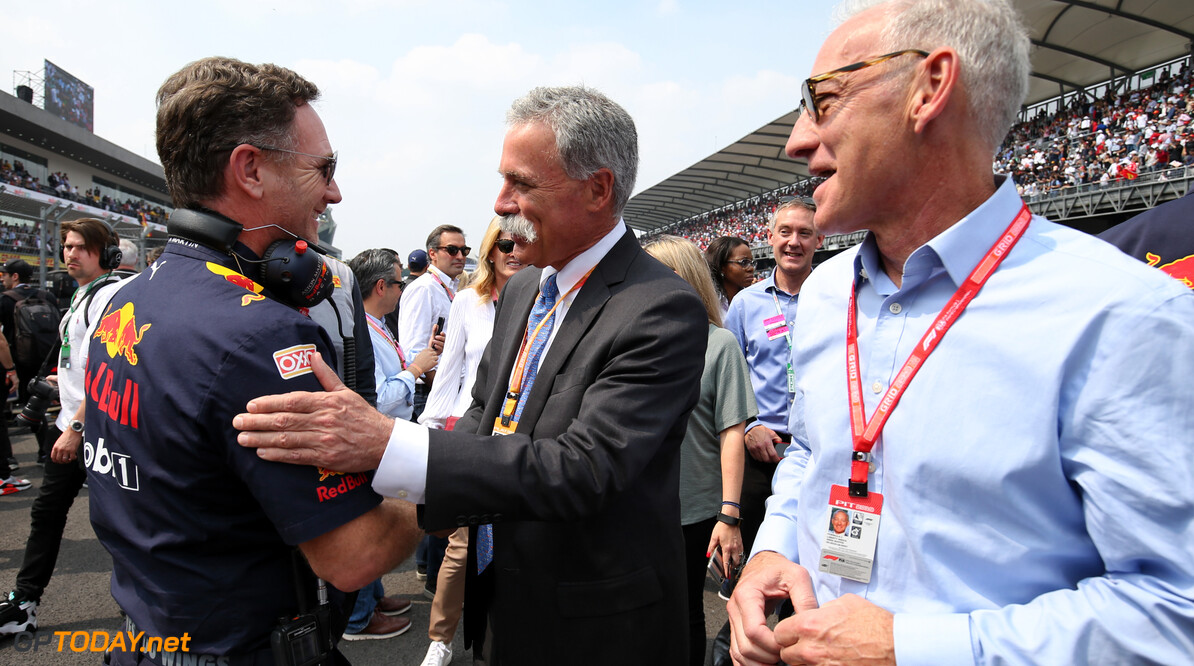 Some Formula 1 teams have received payments in advance from the sport's commercial rights holder Liberty Media amid the ongoing coronavirus crisis.

There is ongoing concern from the teams over the impact the crisis could have on the sport's future, with teams in danger of falling off the grid as a consequence.

Most of the teams on the current grid rely on F1's income in order to be paid, however the opening nine races of the season have been called off.

As a means to protect their future, Liberty Media has sent advanced payments to certain teams.

Liberty Media president and CEO Greg Maffei told Autosport: "We have advanced money in advance of team payments for certain teams already. There are cases where we may do more of that; there are other things that we might do to bridge teams that might need help.

"We want to make sure that teams are solvent because they are part of what we need to race successfully in 2020, 2021, and beyond.”

F1 is currently assessing when it can begin the 2020 season, with races behind closed doors looking increasingly likely.

Maffei said that it is difficult to find a way to please fans by getting racing underway as soon as possible, while also ensuring that no teams fall of the grid due to limited income.

"If you run races with no live audience, we'll obviously have lower profitability, maybe even no profitability.

"You're asking what it takes to get that going, it's not only when we are allowed by the authorities, and in what format with a TV race only or a fan race, but also how does it work for the teams?

"How do we do something that is beneficial for fans, but also doesn't have the teams bankrupting themselves by conducted no profit, or loss, races?

"We're not encouraging using our cash in an unwise fashion, but we're trying to balance the operating business and its current results against the operating results of our partners in the form of the teams, who do incur large costs."