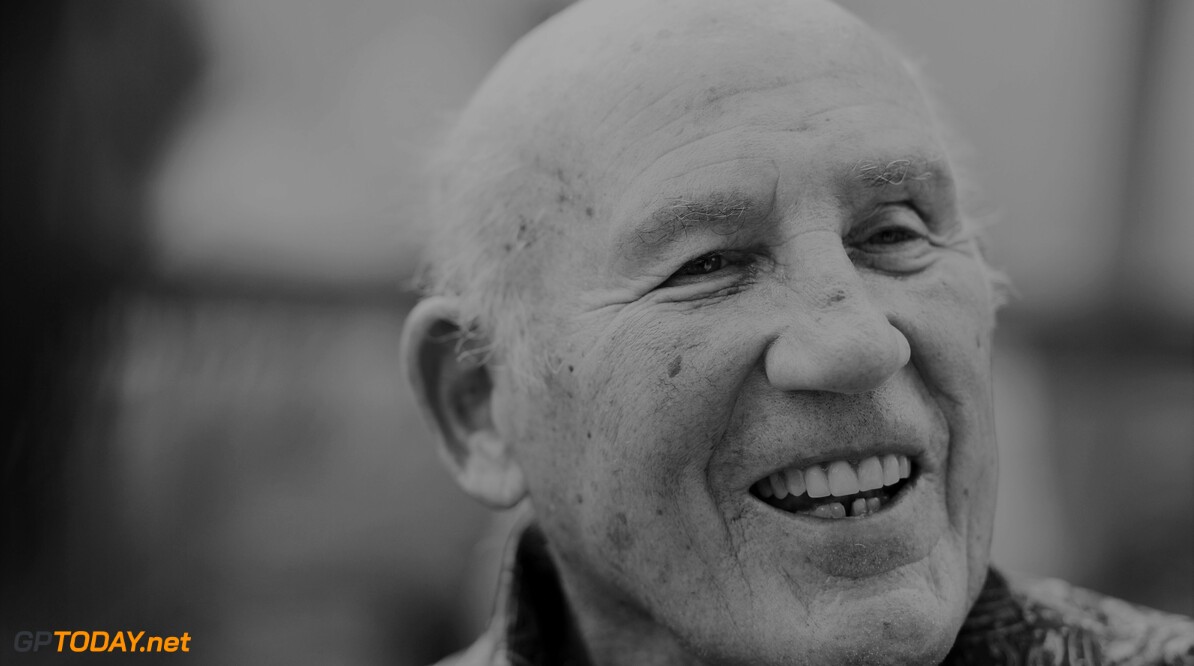 The Briton competed in 66 F1 races and is often labelled as the greatest F1 driver to never win a world championship.

In 1951, he made his debut at the Swiss Grand Prix for HW Motors, and would compete in 10 races over the next three seasons, failing to score points.

At the 1954 Belgian Grand Prix, he secured his first points, as well as his first podium, by crossing the line in third place.

After joining Mercedes in 1955, Moss began his most successful period in the sport, taking race wins and podium finishes for various teams.

Moss also won a series of non-championship races as was triumphant at the 1954 12 Hours of Sebring alongside Bill Lloyd.

After his F1 career, Moss would spend the remaining decades competing in historical races as well as certain professional events.

Moss retired from public life in January 2018 after he fell ill with a serious chest infection in Singapore.

During the early hours of the morning of April 12th, he passed away, with his wife Lady Susie Moss by his side.